Things are just how we decide them to be!

The Women’s Design + Research Unit (WD+RU) was founded in 1944 to inform about women - graphic designers and focus on projects that deal with feminist philosophy and related topics. After a guick Google search I found a few sites with similar topics. The first thing that struck me was their formal aspect.

Women + Design (WD + RU) falls precisely into gender stereotypes, from symbols to color schemes. Doesn’t that defeat the whole purpose? Isn’t it exactly the stereotypical role that men imposed on women? Isn’t this exactly what feminism strongly disagrees with? Moreover, while we use the magical term feminism, are we taking its contemporary relevance into account as well?

What is the legacy of the original feminism today? It has become a frequently used word that has grown the flesh of intolerance and aggression on its healthy bones. Threatened by the parasites of marketing strategies, the latest fashion that denies its principles in their very essence. Like most movements, after being merged into POP culture, the term feminism has become part of the middle-class and watered down version of its original values.

Slogan on an edgy t-shirt from a transnational fashion company. A pose. What we live in today is post-feminism. A movement that is critically opposed to feminism and basically says that feminism is overcome and inadequate (at least in the European context or context of the „West“) and calls for reformed gender equality. The word equality is important here. Since the first wave of feminism, the position of women in society has changed radically. But do we use all the hard-won opportunities left by our predecessors?

The article on Malý Dizajn Blog very well describes the practical reasons why successful women in graphic design are spoken about less. There is definitely a difference between success and glory. The article has shown that women are more shy, careful, less confident and aggressive when it comes to fulfilling their ambitions. They are also forced to meet the expectations related to having families.

It is not talked about often but gender stereotypes hurt both sexes. Men are oppressed as well. Through ongoing discussion we name what is wrong with the system so now we can work with it, eliminate and change its weak points.

Are we doing enough of that, though? Whenever I read about this topic, we keep pointing fingers at others, it’s just the stereotypes we live in, it is just how our society is… It is an important topic, but we should pause the talking. Rather, we should act with the greater good in our mind. To proceed with the work that has been done already and to add on top of it. And enjoy it. We know what the problem is, so let‘s solve it, but not just women, but everyone.

Things are just how we decide them to be! 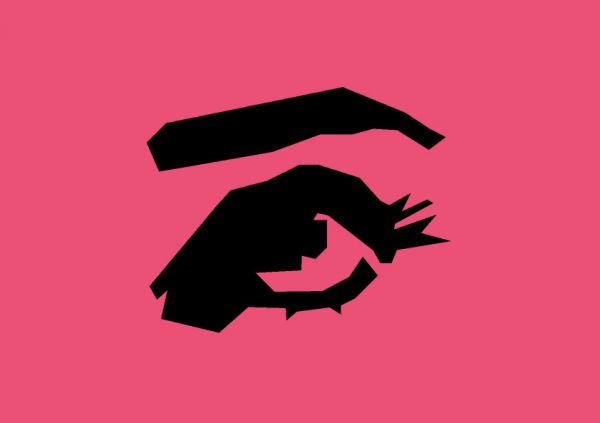 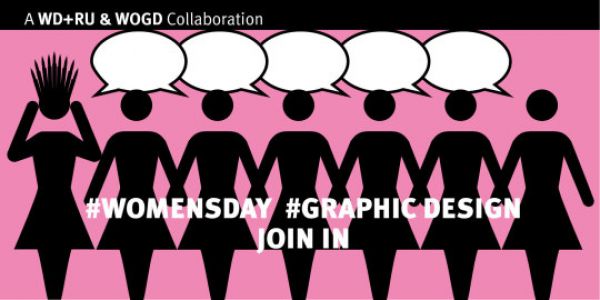 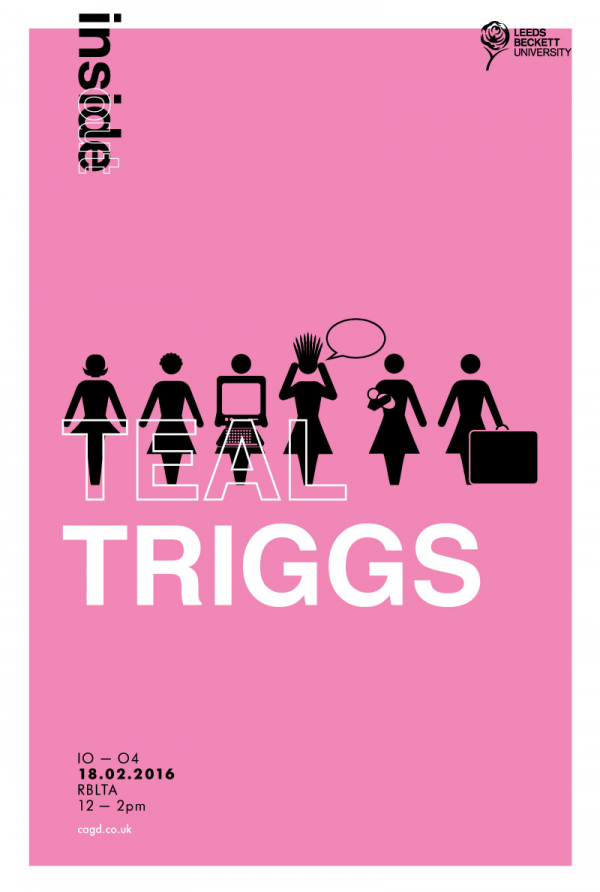 Poster for Lecture Series ‘A Culture of Participation: Women and Self-publishing’, 2016 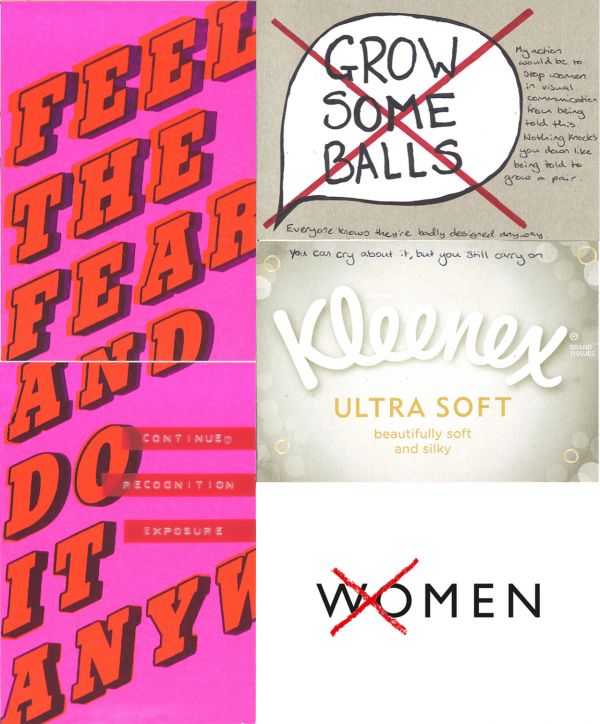 Final set of postcards made by supporters A WD+RU´s 21st birthday party, 2015 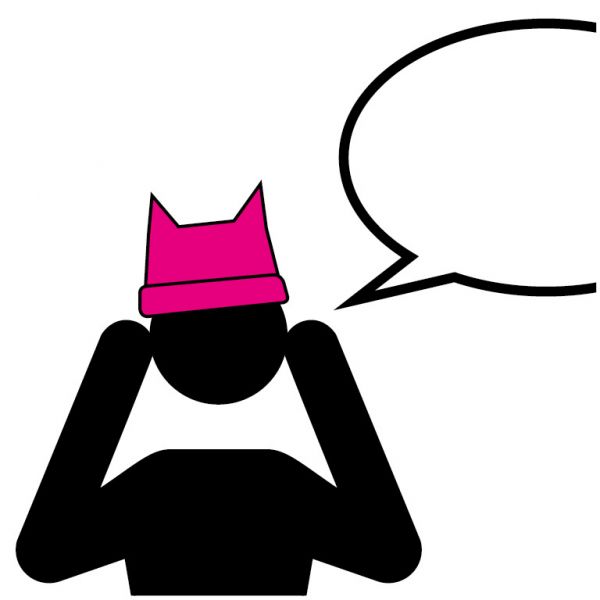 Support for the Pussy Hat Project and Women’s Marches, 2017 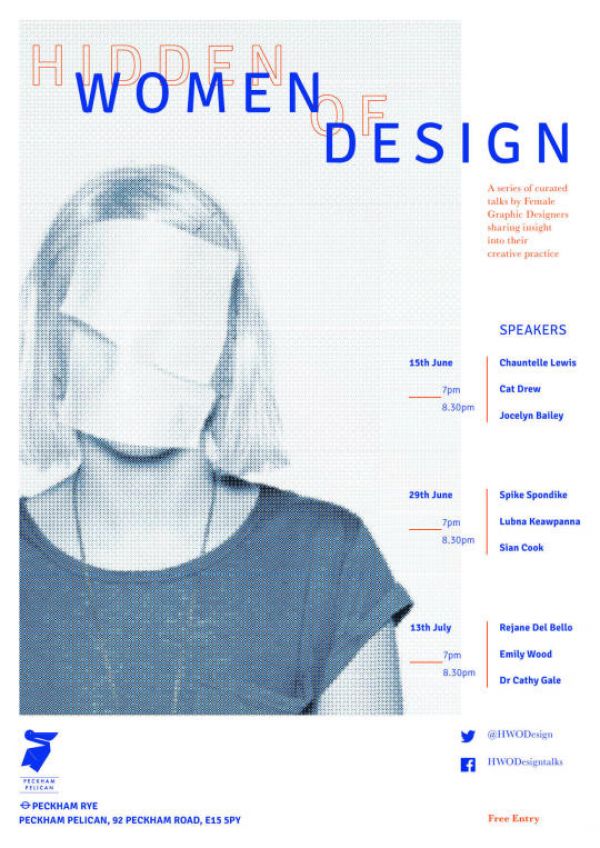