Project    Good luck to give away

Design can bring happiness and joy to people

My project should bring to people happiness and joy.  After I met them on the streets of Bratislava exactly this happened as I expected and hoped for. I wanted to give little joy to people by giving them a little box that contains a happy message inside. The close-down of the box was in a form of four-leaf-clover, what is the symbol of fortune and happiness. Many people didn’t look at me, most of them didn’t understand why am I giving free stuff, they were wondering.

We are living in a special age. I really realized in this project, that people can’t understand this word "happines" very much. Its strange to see so much anger, disgust and contempt in people. I didn’t expect anything anymore as I saw my gifts in the trashes. I wonder why does it happen, why people can’t accept them. I really expected something else.

I was awaiting a bit of a smile on their faces. From all the people I gave my boxes to I received the real joy and energy only once: from one older man, who was on the way home from the work with his wife. It was worth doing it. 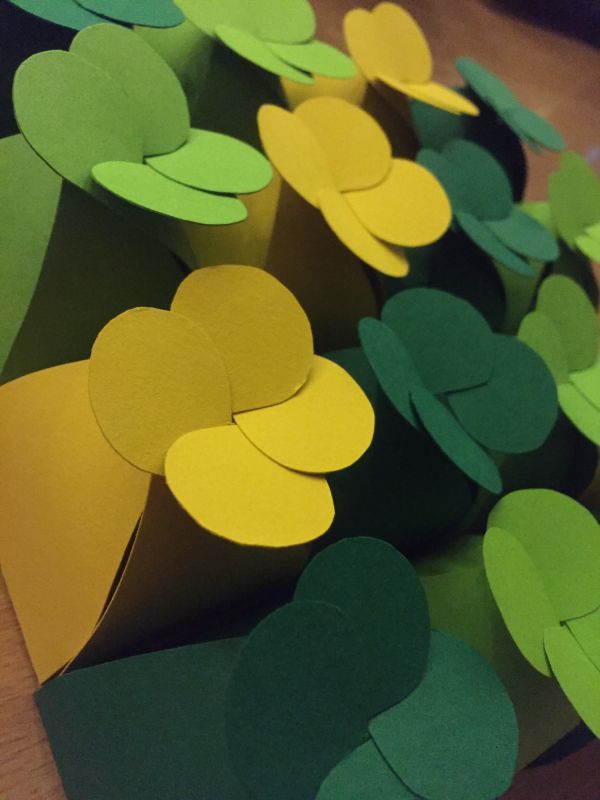 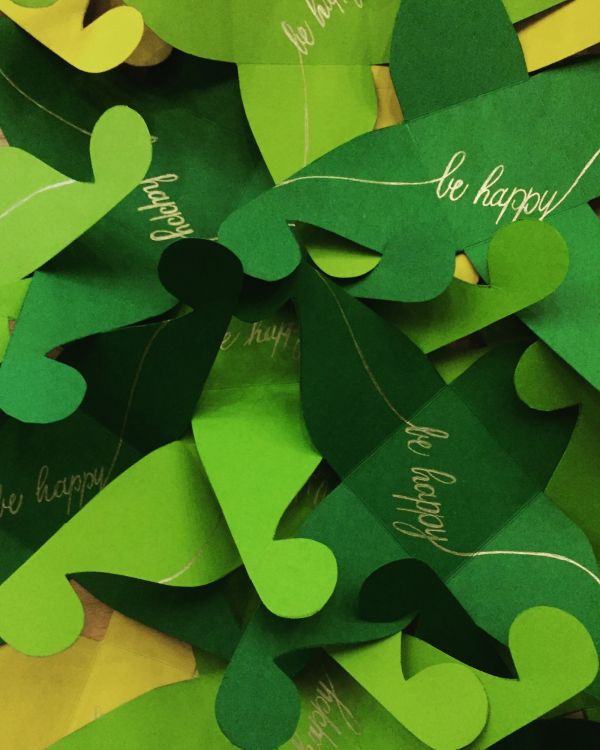 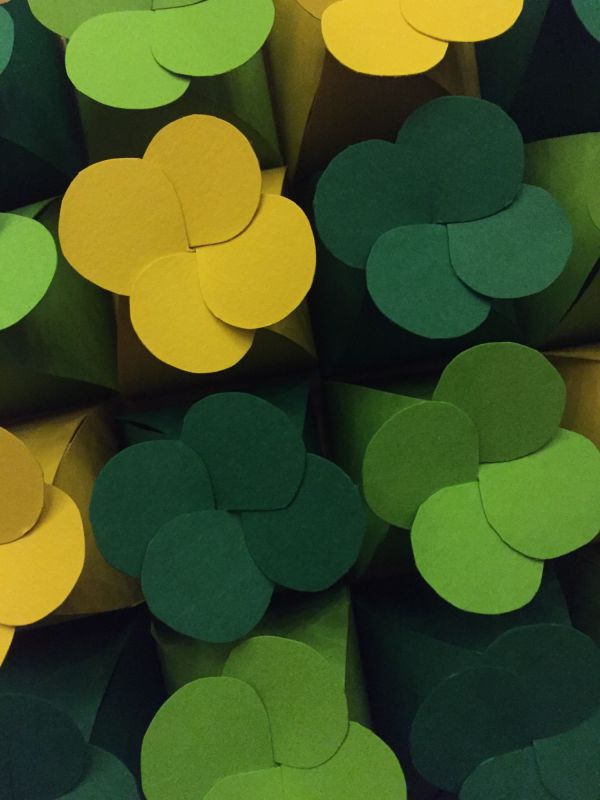 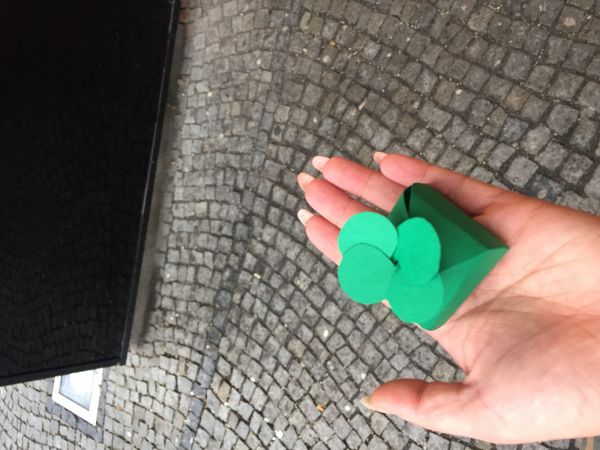 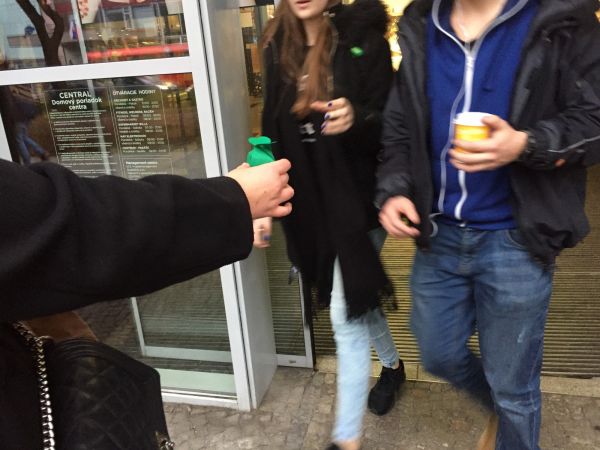 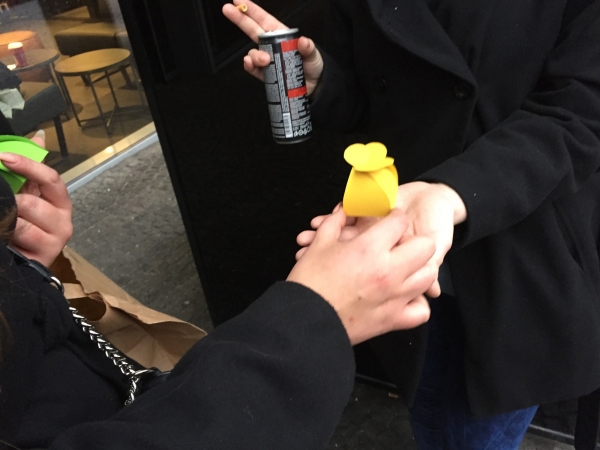 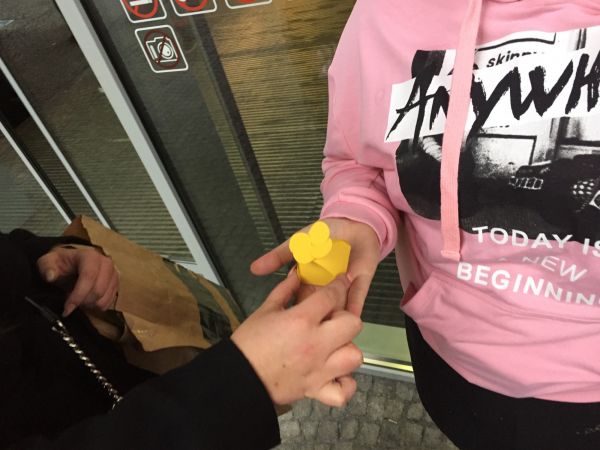 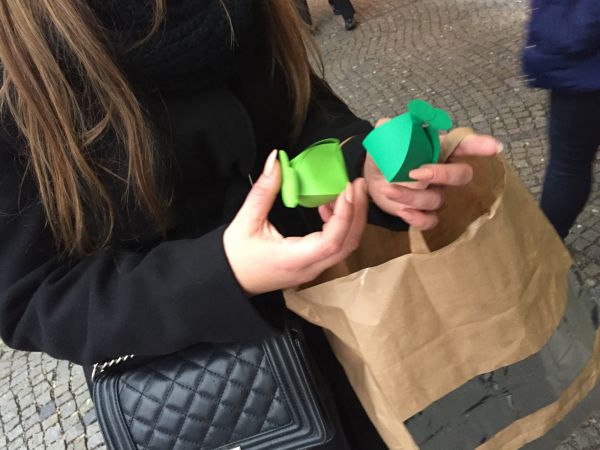 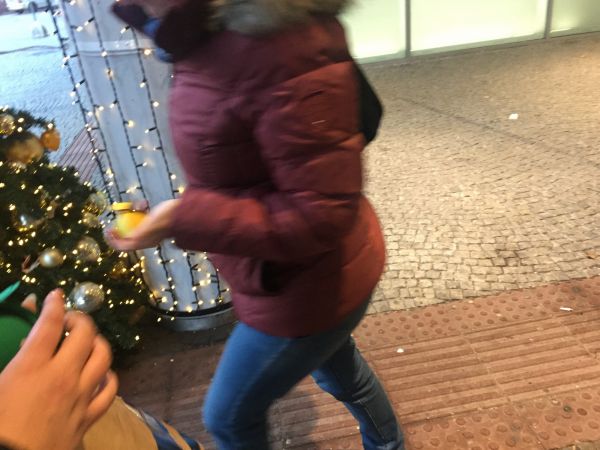 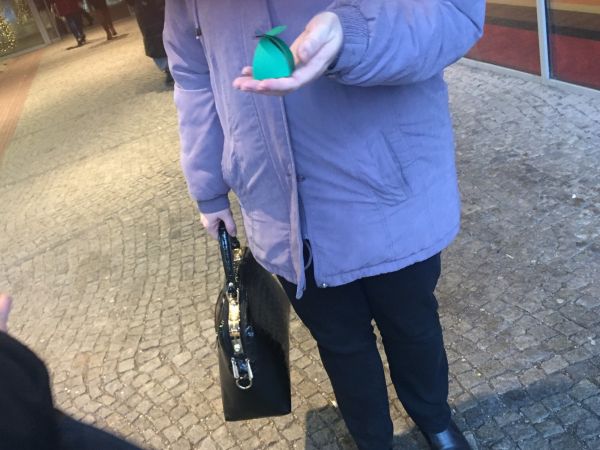 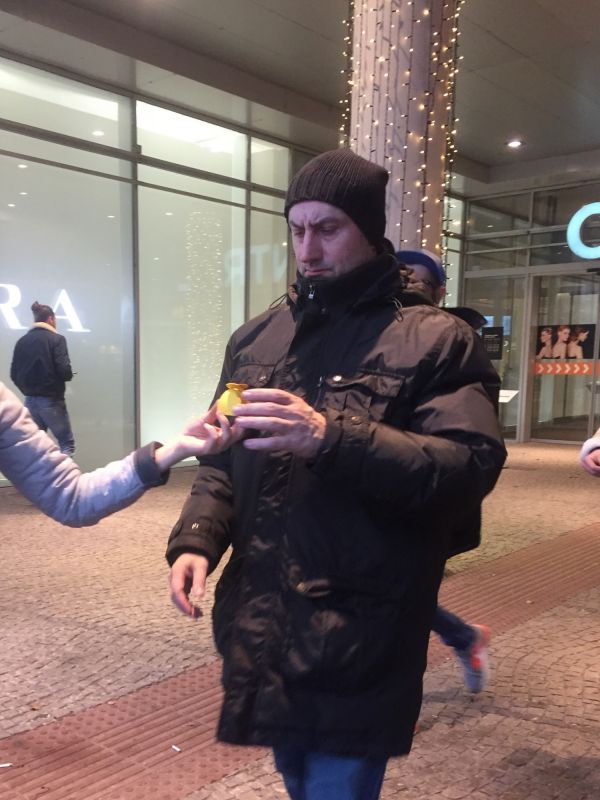 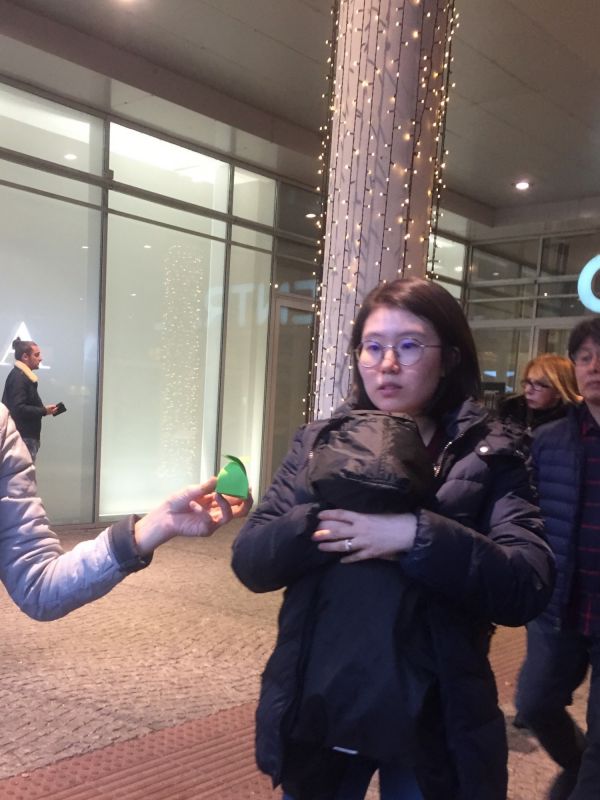 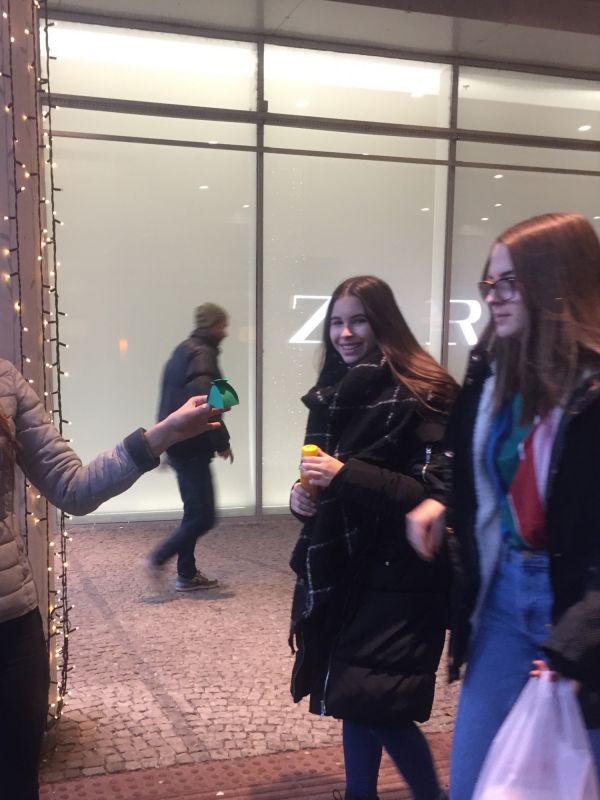 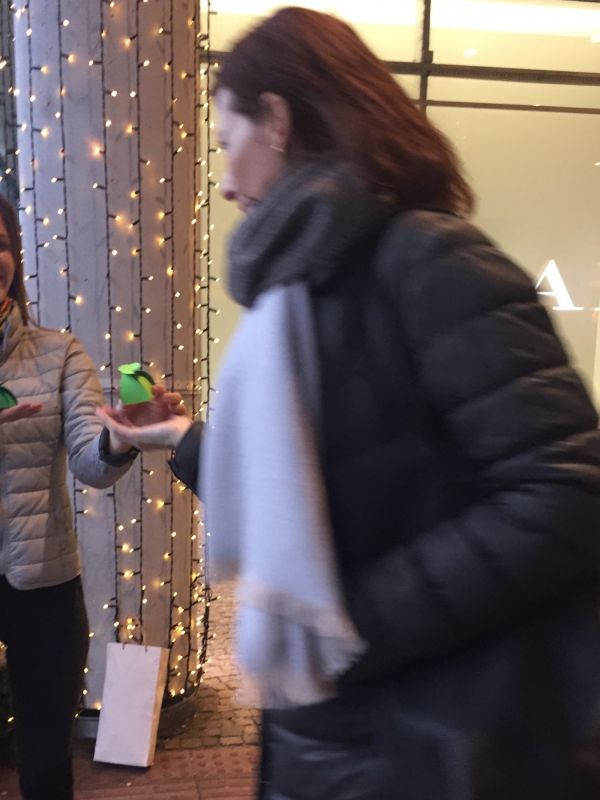 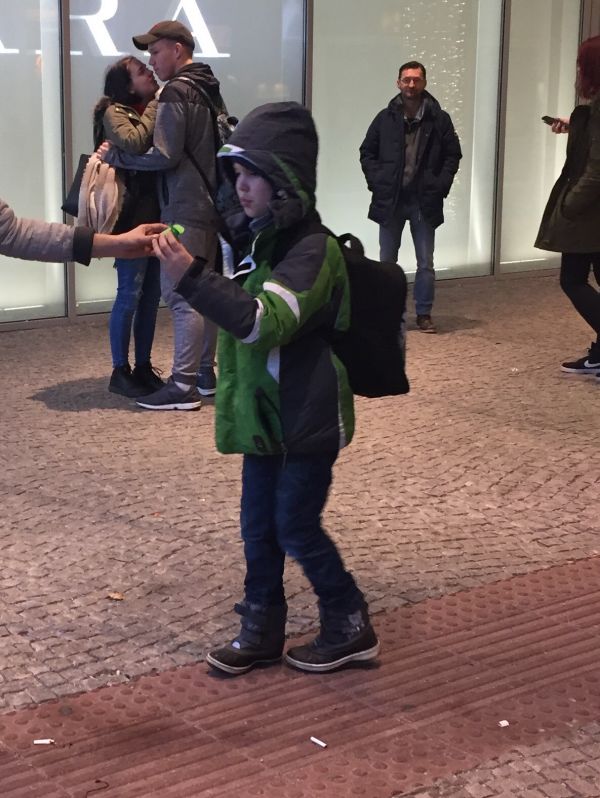 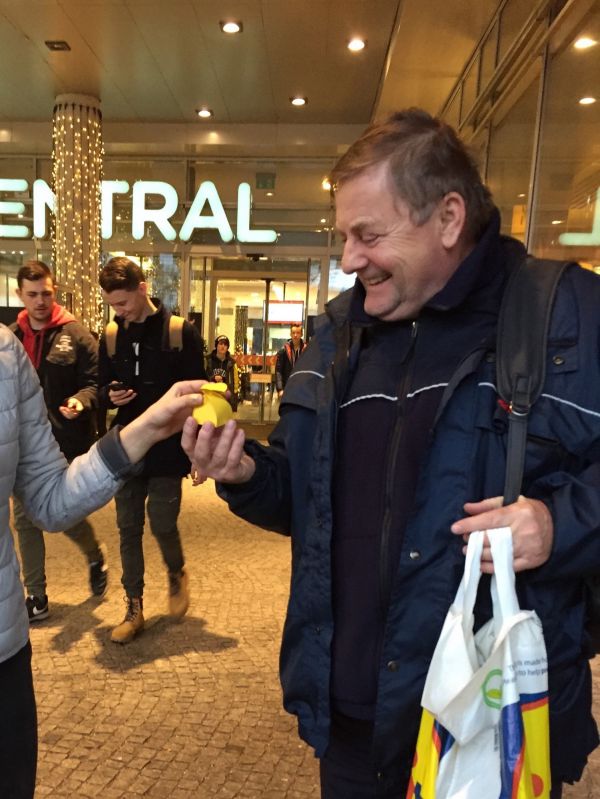 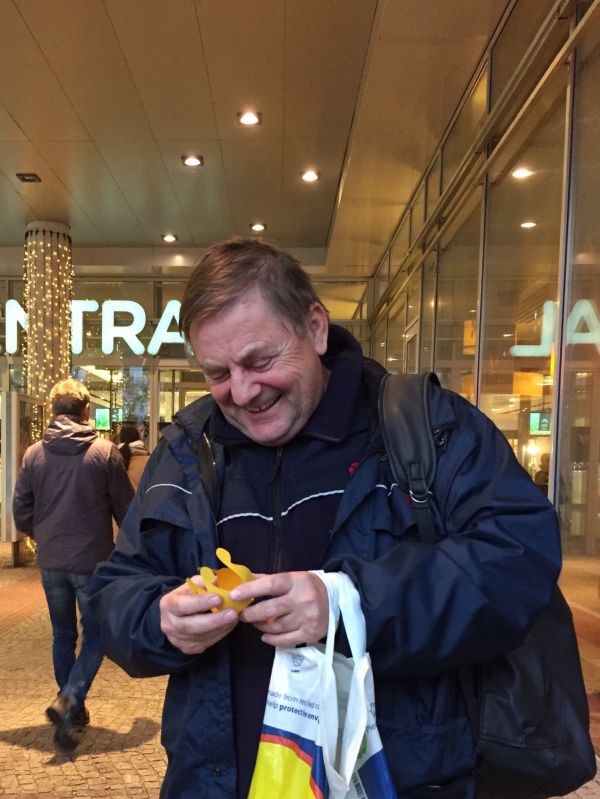 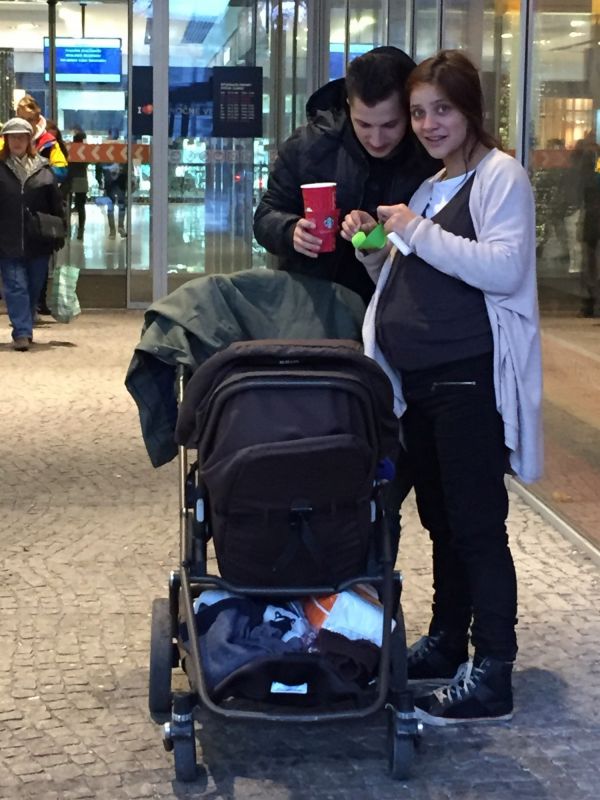