His latest project called Naše Slovensko (Our Slovakia) mirrors just that. Fascist ideology starting to manifest itself in our country was the first impulse for initiating this project. Few years ago supporters of this ideology started to consolidate to form a political party and gradually wanted to fully establish themselves in politics. Peter Hajdin wanted to reflect the way this party tries to attract people and get them on their side. They approach people who live in those parts of Slovakia where they don’t get much attention from the present Government. People from bigger or more developed parts of the country don’t communicate with them much either.

Although the ĽS-NS party allures people by talking about more functional state and patriotism, they secretly promote totalitarian states and fascist ideology. They do so using the newspaper that they deliver for free to peoples’ mailboxes. The newspaper was called Our Slovakia.

On his own initiative he started publishing a newspaper with the same title. For now it is just his friends who help finance it. The newspaper talks about patriotism but it also points out the difference of being a patriot and a Nazi.The ĽS-NS party presents a manipulative and one-sided approach to things and this initiative tries to fight against it. When asked-whether or not such thing would work-Peter Hajdin replied that the results would only show if we put it to the test. To be more effective they plan to publish the newspaper repeatedly.

I wanted to point out this initiative not only because it concerns graphic design, my area of interest, but also because it reacts to an issue that influences our life and therefore is important. Personally I think that being a fascist should be unacceptable in thesedays and age. It is a disgrace that our society still has to deal with this issue at all. It is a disgrace that our state is unable to handle the manifestation. We ourselves should be able to show our discontent with certain issues and most importantly we should know how. Hajdin used the means he has and knows. Graphic design is not only about expressing oneself using a visual, it is also about communicating the issue. He defined the issue as insufficient awareness of people in certain parts of Slovakia. He created a platform for passing information. He tactically used the same medium to make it clear. Is the same issue and people have the option to compare.

Our Slovakia is a project that has a clear idea. However the issue deals with is complex, he choses a path he can walk on. For now we are unable to say whether it was worth it. What matters is that the project pointed out the flaw and showed a way to fix it. 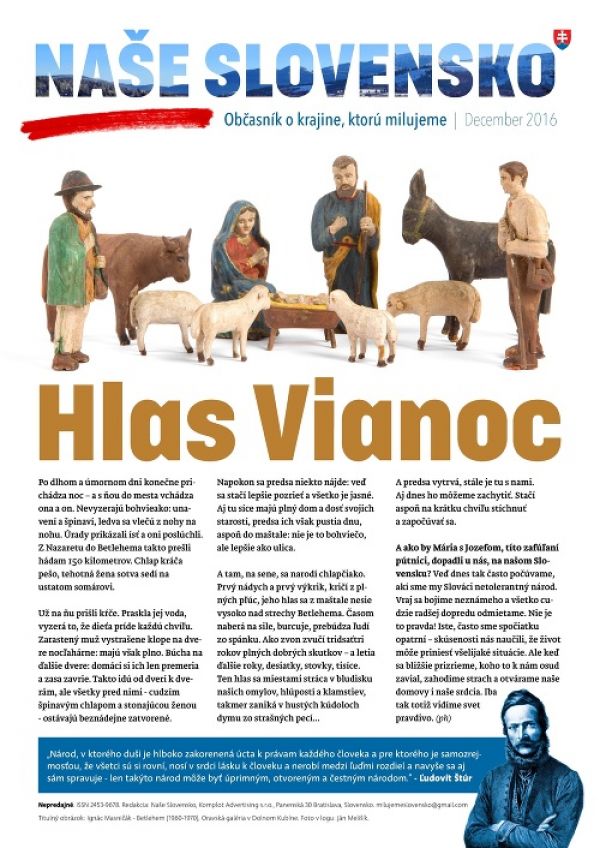 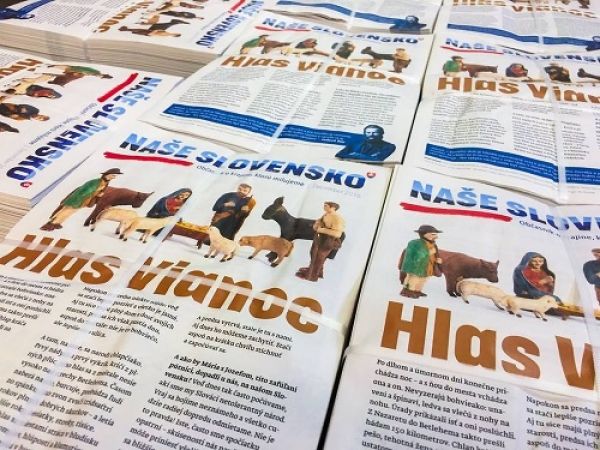 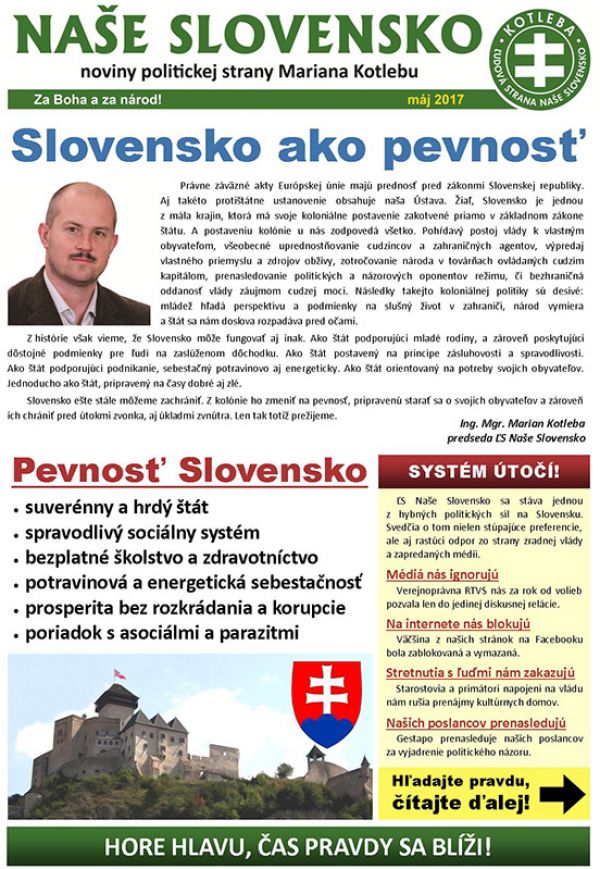