Cactus network was founded in 1989 by Glen Orton and Tony Credland and was one of the first open networks of artists, writers and designers exchanging ideas and work on social issues.  It was one of the best alternative international networks of creative activists that was organized offline - without the internet. The production and distribution was also offline, avoiding the usual distribution channels, using mailart techniques, DIY aesthetics, using classic or low budget print techniques.

Cactus as a communication network produced many collections of work from around the globe every six months. It was a non-profit project presenting an opportunity for the exchange of ideas across a range of cultures, retaining a non-selective policy enabling people to disseminate their views unedited. The network relied on the co-operation of all the participants, based on mutual communication rather than self-promotion.

They have been very active and were distributing magazines, organized many collaborative projects such as Cactus magazine – inspired by mailart, Debate project – a poster set and discussion looking at the collision of politics and graphic design, Feeding squirrels to the nuts – a magazine consisting of ten A3 posters produced by a forum of international designers and critics.

Also organized many workshops such as Design is not Enough, Politics of design (in collaboration with Ne Pas Plier (FR) and Sandy K from Bildwechsel), Mail Art workshop, Gift of Masks, L'atelier des (in)visibles, Print Methods, Signs of Revolt, Memefest workshop, Radical Poster workshop with SKART, Occupy Design workshop, and participated in many collaborative projects such as Signs of Revolt.

Cactus newtork  on their web site is providing links on many other groups, design collectives, actions and alternative media for further research. 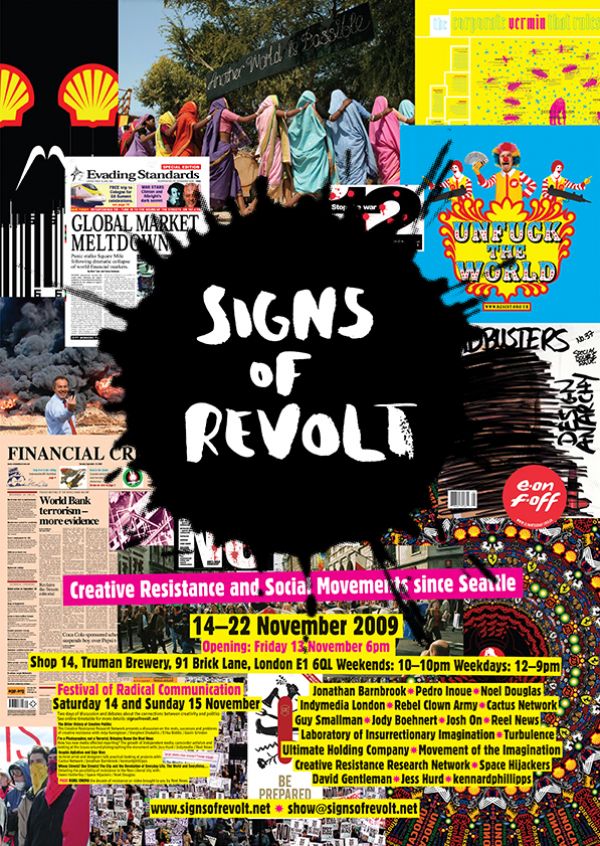 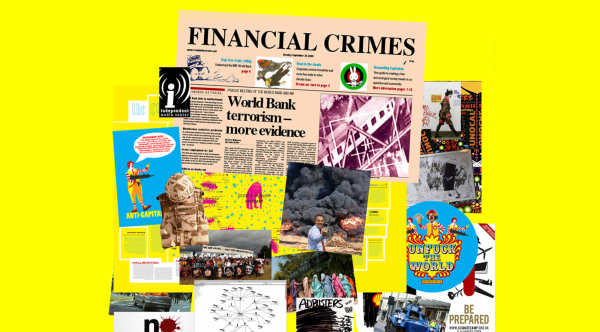 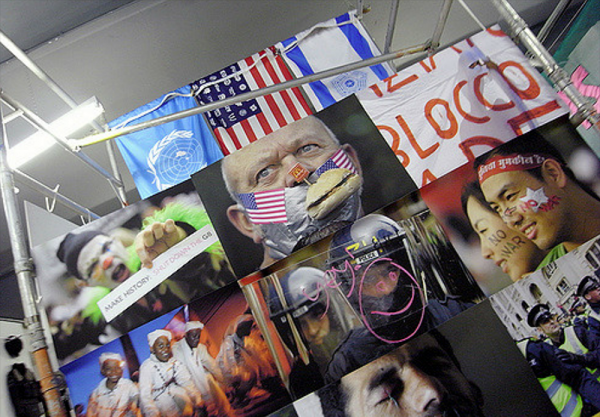 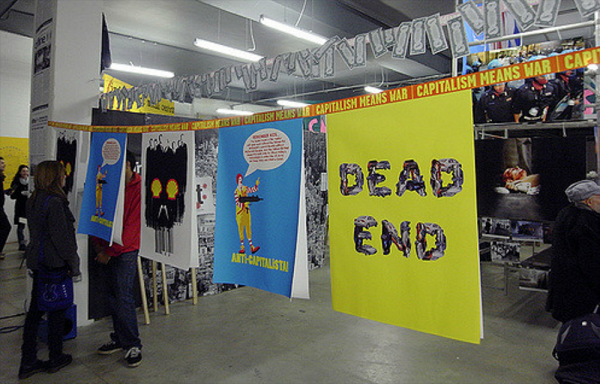 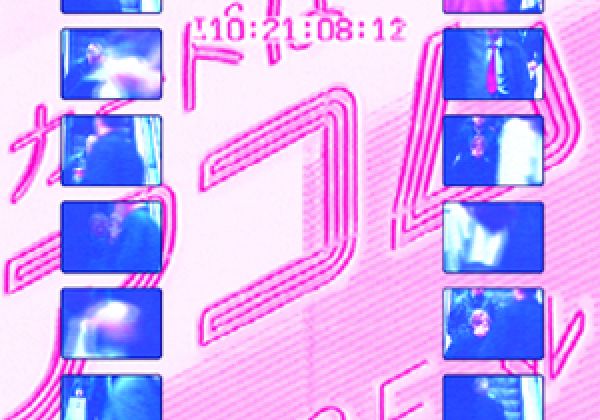 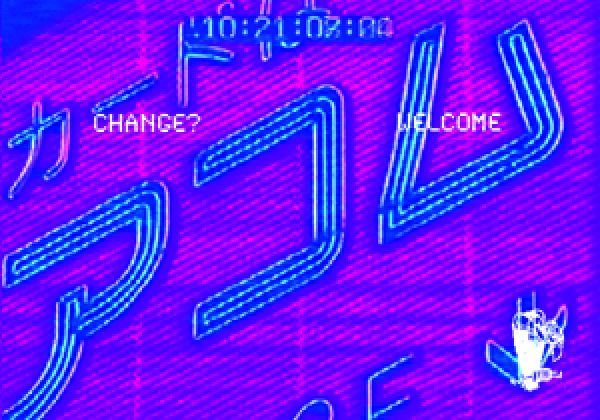 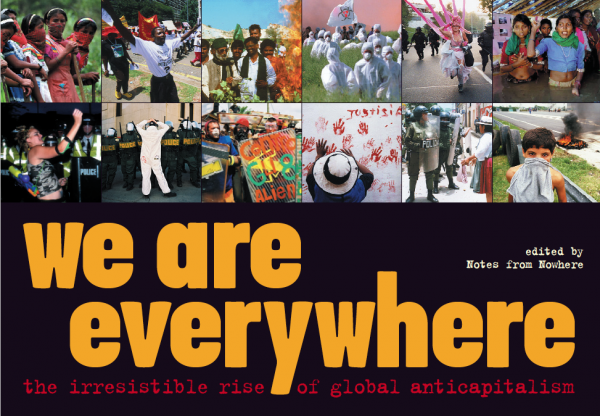 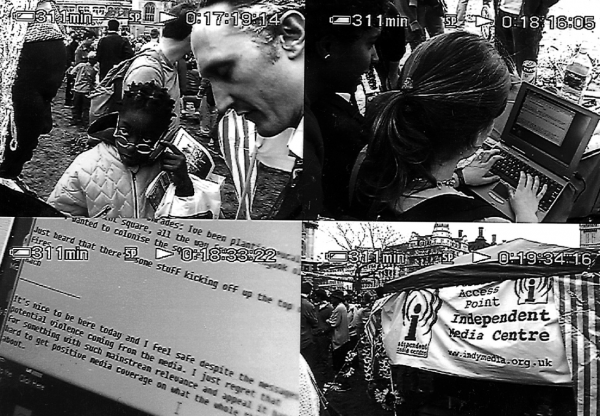 We are Everywhere, essey cover photo, 2001 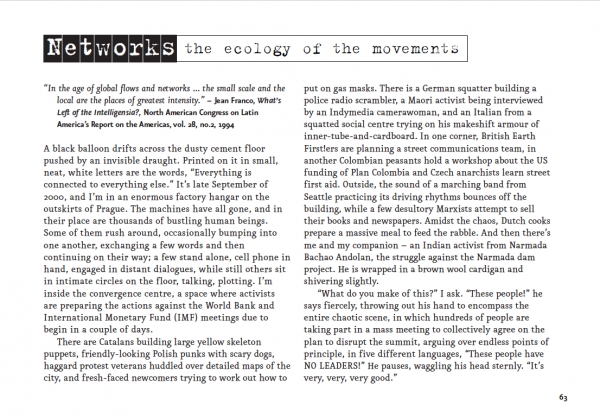 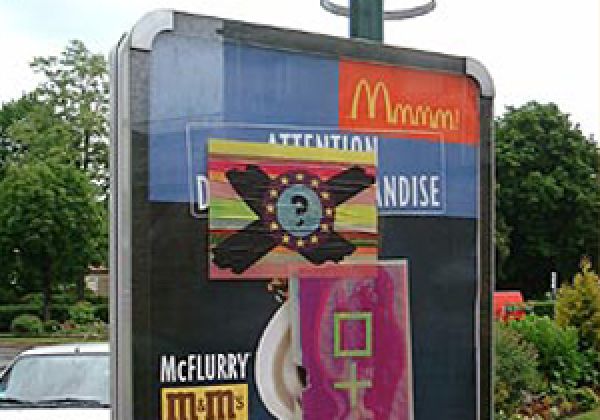 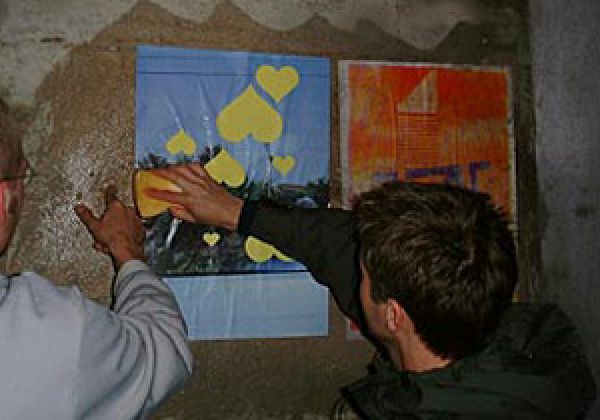