Are anti-capitalists hypocritical if they use mainstreem advertising and social media?

Adbusters is not only an independent magazine (founded by the Adbusters Media Foundation, documentary filmmakers Kalle Lasn and Bill Schmalz in 1989 in Canada), it is a global network, movement and initiative of activists, writers, designers, students and artists who want to launch a new social-engaging movement in the information age. They believe large corporations control mainstream media and the flow of information, and culture jamming aims to challenge this as a form of protest.

The magazine was described by Joseph Heath and Andrew Potter in The Rebel Sell as "the flagship publication of the culture jamming movement" as it interrupts the normal consumerist experience in order to reveal the underlying ideology of an advertisement, media message, or consumer artifact. Except publishing the foundation has launched numerous international campaigns such as Buy Nothing Day, TV Turnoff Week, Digital Detox Week, One Flag, Blackspot Shoes campaign and Occupy Wall Street.

Critique and radical statements often blows up the flames of oposition or even hate. Also the foundation has been criticized for having a style and form that are too similar to the media and commercial product that they acctually attack.
Heath and Potter believe consumers seek exclusivity and social distinction and have argued that the mainstream market seeks the very same brand of individuality that the foundation promotes; thus they see them as promoting capitalist values. Blackspot Shoes campaign has stirred heated debate, because Adbusters admits to using the same marketing technique which it denounces other companies for using by originally purchasing much advertising space for the shoe. Adbusters was even accused of antisemitism and pulled off from the shells of some stores in Canada after some criticism of Israeli policies on their covers.

Some raise critique about the culture jamming doing little to incite real difference. Some declare the movement is an easy way for upper- and middle-class citizens to feel empowered by engaging in activism that bears no personal cost, such as the campaign "Buy Nothing Day", so obviously, they have been seriously blamed for hypocriticality. With respect of all the critiques, we should respect their motivations to reflect the society. Its easy to criticize from the safety zone, but who has the courage to the some action? More interesting in the debate I think is the question of the form of protest - are we able these days to inform about what we think outside the mainstream advertising and social media? How many target groups we could reach if we would ignore these techniques? 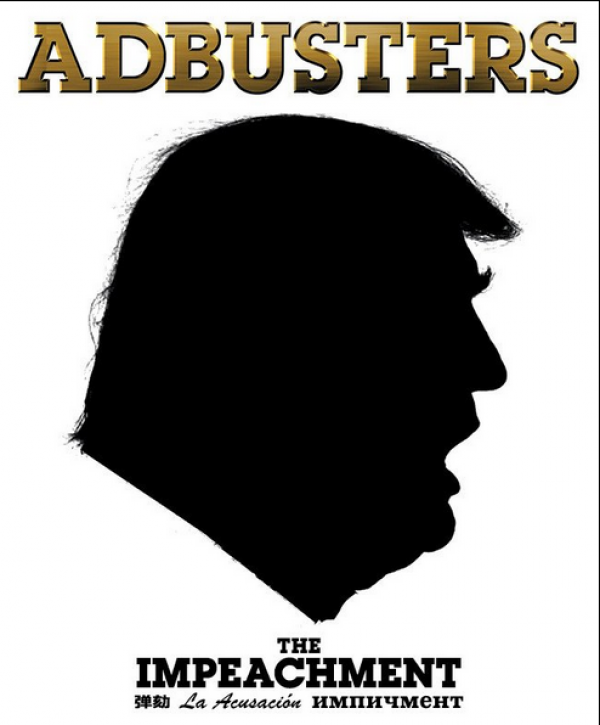 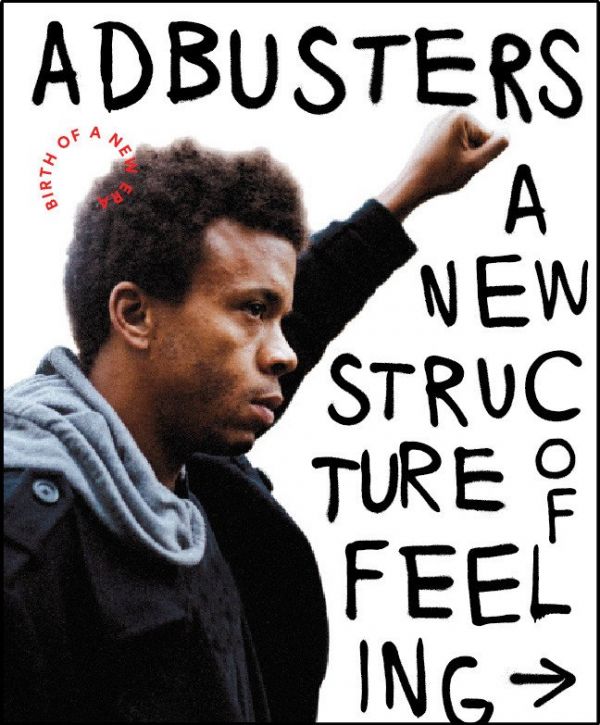 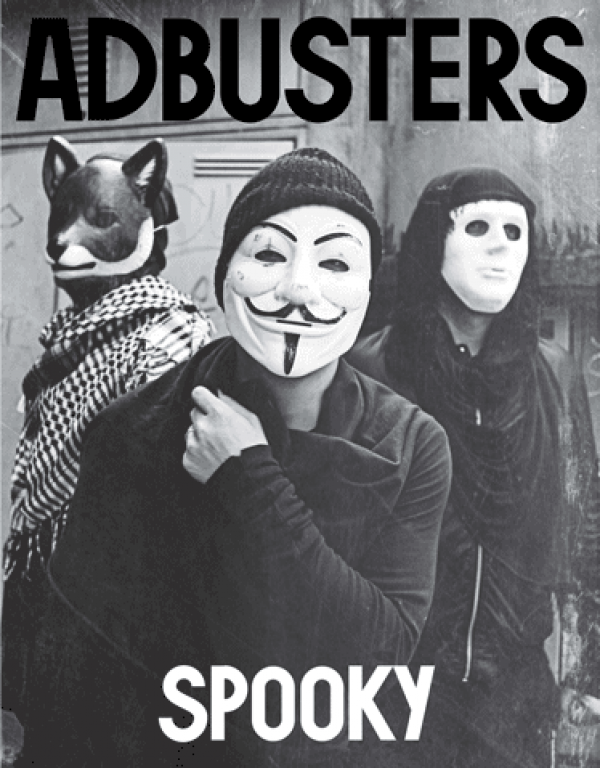 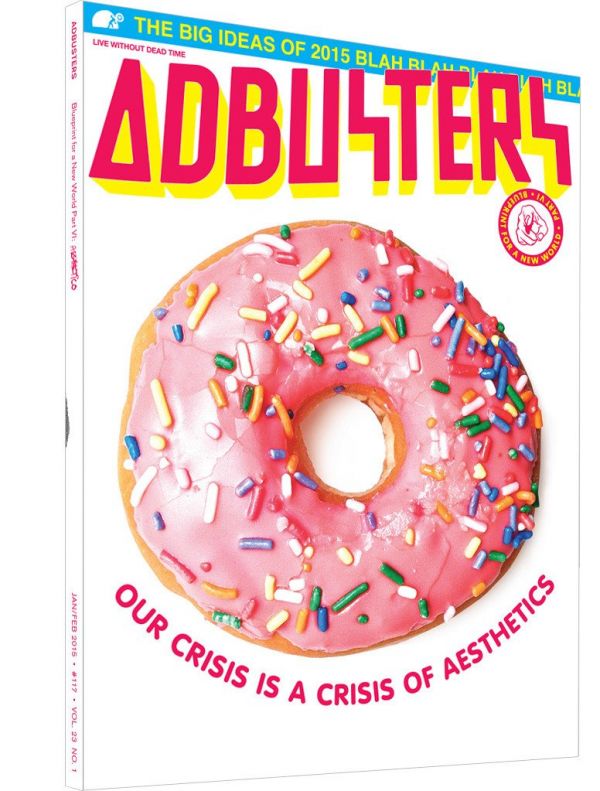 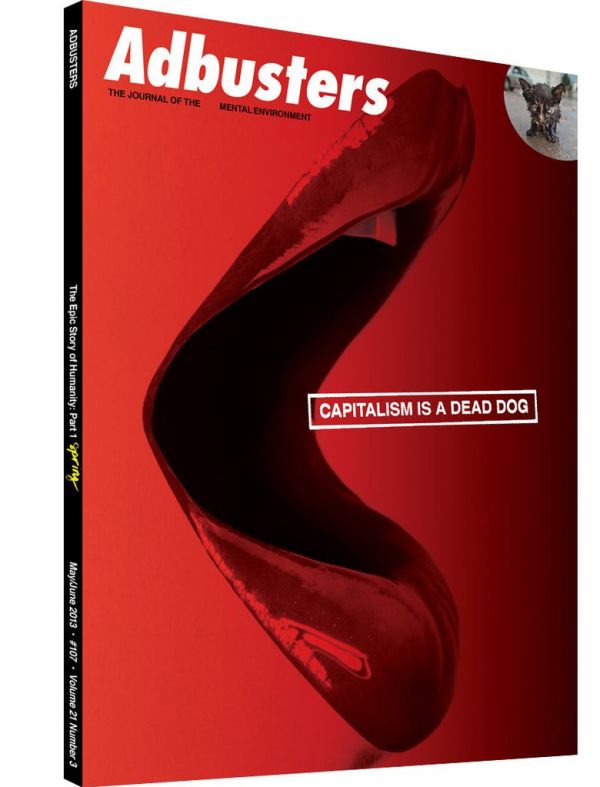 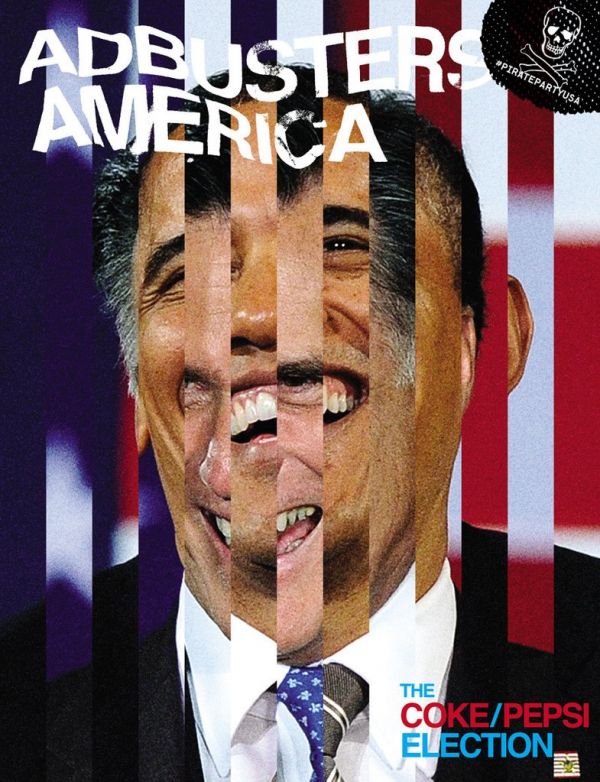 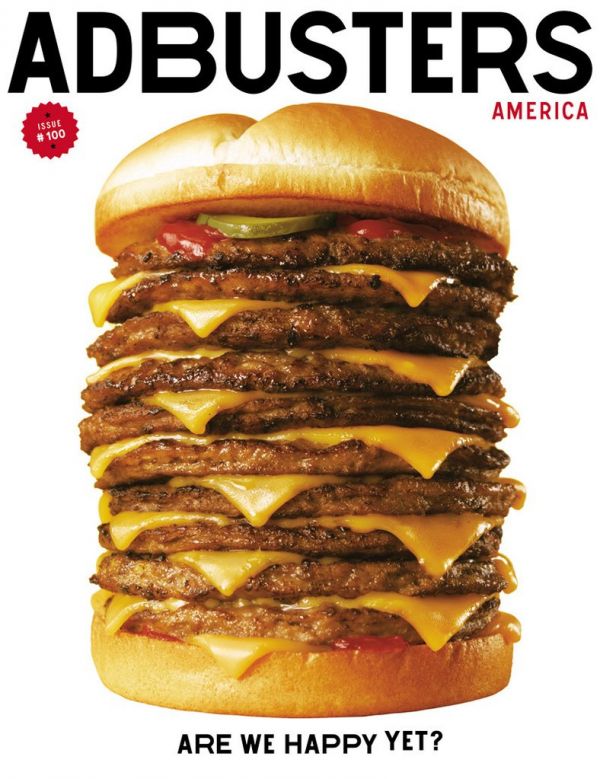 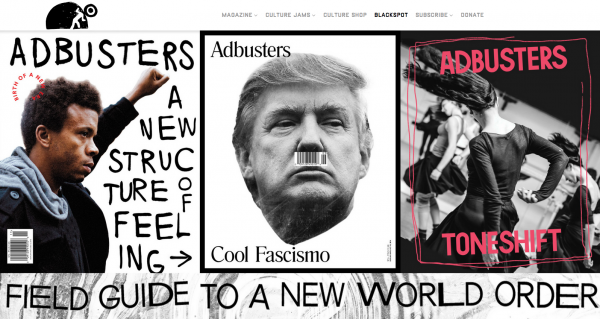 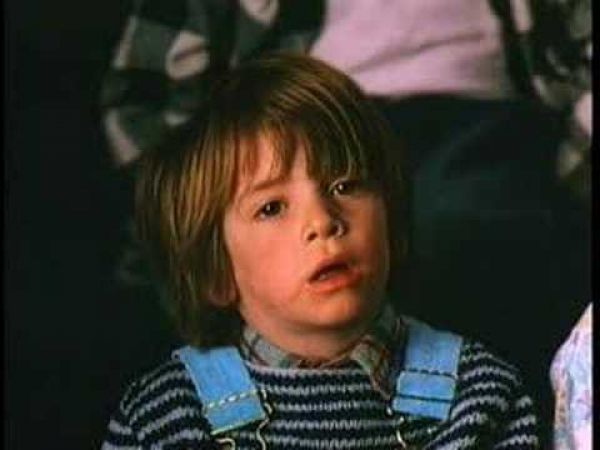 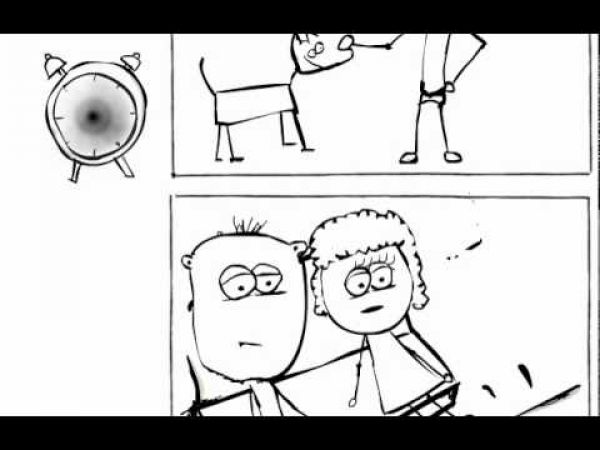 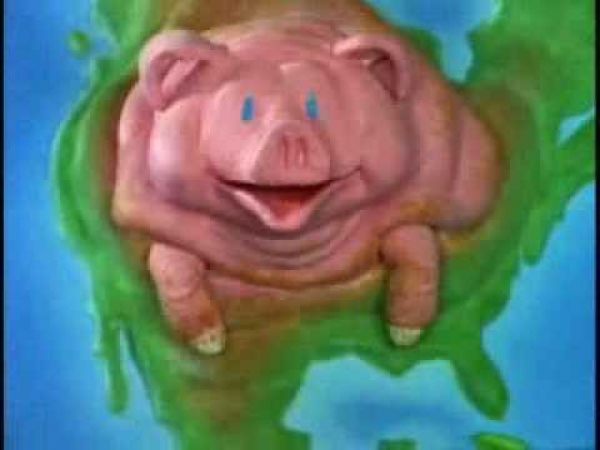