Metahaven is a Netherlands based design studio and collective that was founded by Daniel van der Velden and Vinca Kruk in 2007. (Gon Zifroni was a partner between 2007–10).

This “strategic graphic design agency”, as they put it in an interview with Rhizome, “make anything between a conference, a publication, an interview, a product, a visual identity, a policy document, or a set of floating appearances on the Internet." [An Interview with Metahaven. Giampaolo Bianconi. http://rhizome.org/editorial/2013/feb/20/metahaven-interview/]

Rick Poynor has described them as "one of the most theoretically informed, strategically adept and articulate groups of thinkers operating in graphic design..."
They are definitely one of the most inspiring collectives today. Sarah Hromack on frieze.com claims that their "ranks have expanded and changed over the years to include any number of collaborators, but to locate altogether on the spectrum of ‘graphic design’ (or pedagogy, theory, journalism, art or any other number of things)." [Sarah Hromack. What is Metahaven?. https://frieze.com/article/what-metahaven]

Metahaven specialize in client-based work, research and writing but they also do installations, art projects, texts, interviews, communication strategies, publications and public lectures. However they are quite sceptic about the term, their outputs are mostly generaly defined as “critical design”. But the connection with the term comes from the work they do and issues they reflect – politics, borders, immigration, social networks and economic theory.

They like to call their practice more “speculative design” and they explained this term in the interview in Design Observer. "In our understanding, the idea of “speculation” even includes just pitching for a new project, a process which many designers hate (and some clients love). Any design pitch is somewhat speculative. It gambles on the probability of future events; either a particular idea about the entity making the commission, or just the question of whether the proposal itself will be selected to become a reality." [William Drenttel. A Conversation with Daniel van der Velden of Metahaven. http://designobserver.com/feature/a-conversation-with-daniel-van-der-velden-of-metahaven/23688]

Metahaven is in the business of making counter-environments. Its research subjects have included Google and the Principality of Sealand, and it has partnered with organizations like WikiLeaks and Independent Diplomat. In a speculative role, it has created entities like Facestate® and Stadtstaat – chimerical bodies politic-corporate that look less and less fanciful in a time of simultaneous deregulation, privatization, and pandemic “network fever.” The studio’s more traditional clients include arts organizations, NGOs, and publishers. 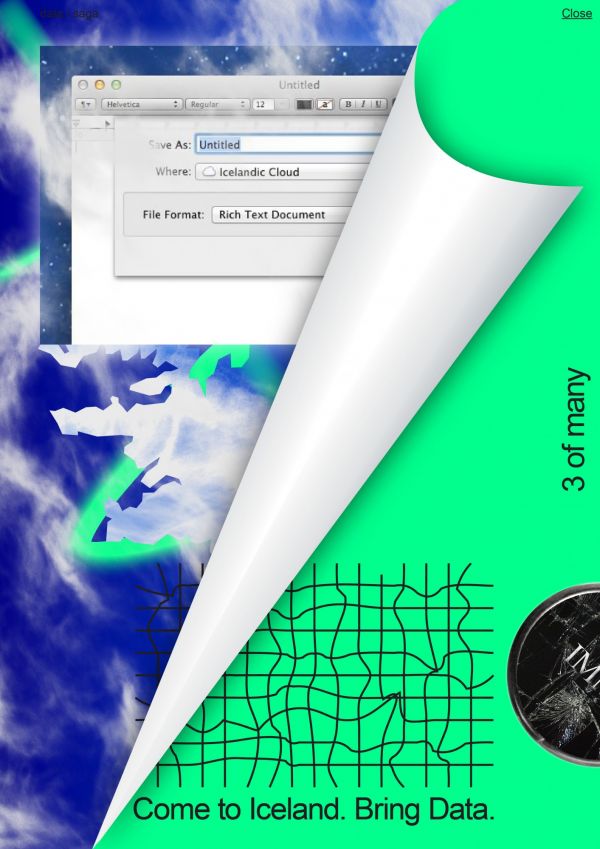 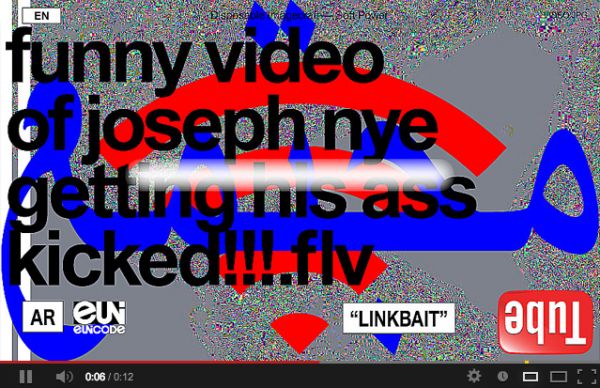 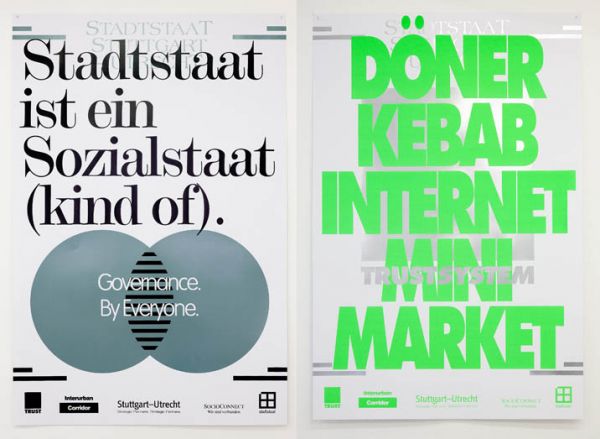 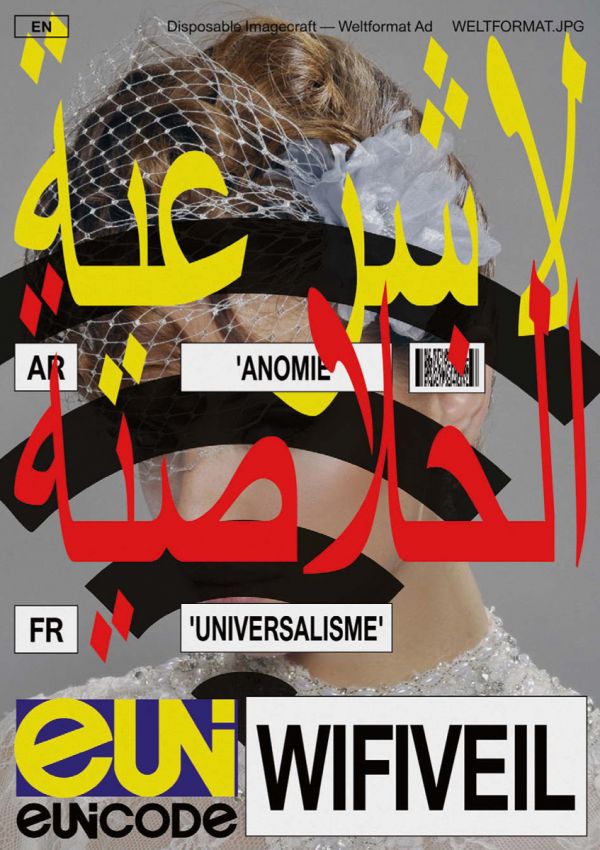 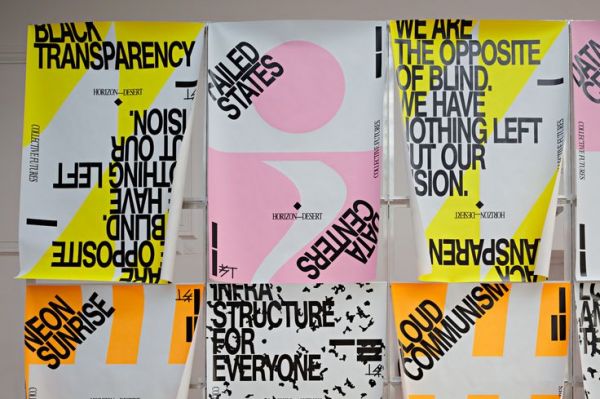 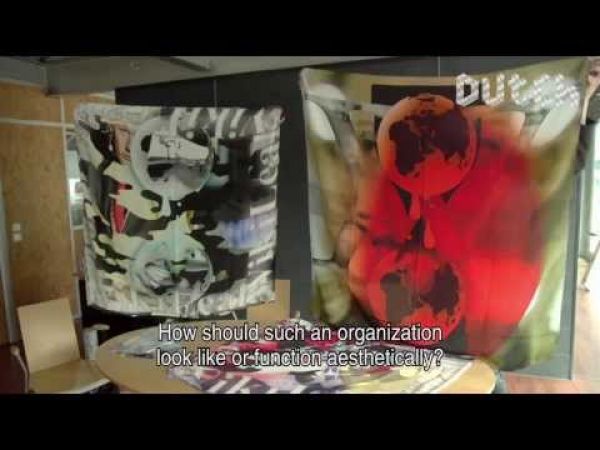 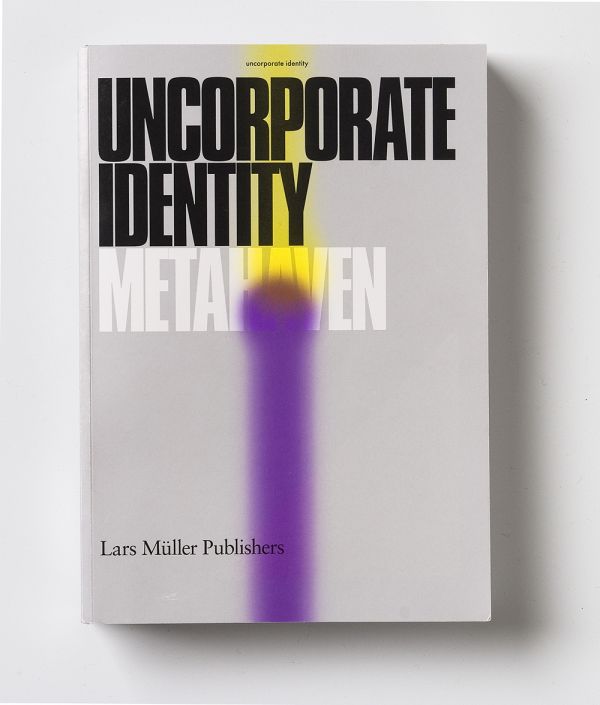 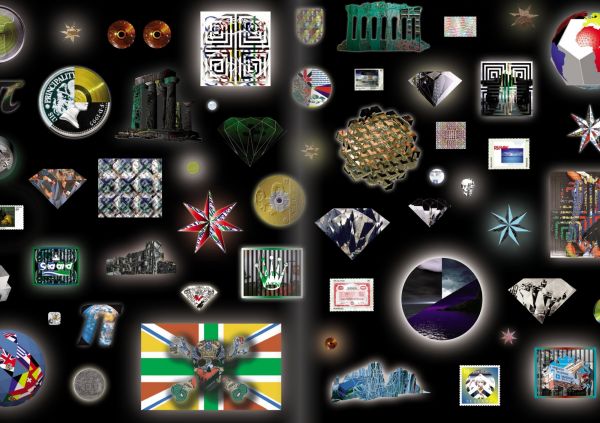 Work of Metahaven plays with function, impact and meaning of design nowadays. They use design as tool for research and new thinking about social, political and environmental reality. The process of work itself is critical. They test their own and design (comfort) zone.