T-shirts for designers is a project by Michaela Chmelíčková which was presented for the first time on Winter students’ work exhibition in January 2009 at Academy of Fine Arts and Design in Bratislava. It was a reaction to comercial T-shirts which are sold in shops owned by huge world-wide corporations and bought by people who usually don’t think about the message that is communicated and depicted on them. This was the first impulse that led to creation of T-shirts that would be understandable only to graphic designers.

Quotes printed on them should remind graphic designers or their colleges about effectivness and importancy of leaving the space in front of computer from time to time. I appreciate this message because every person working too much with a computer has to deal with. With combination of simple functional design and graphic programmes terminology we end up having funny T-shirts that communicate messages to a certain community of people.

The crucial aspect of this project is its implementation. According to Michaela these T-shirts were the trigger that started the process of setting up her own brand. They were popular even among non-designers. In 2016 interest was shown also from design shop Kompot which started to print Michaela’s T-shirts instead of flex stickers with a screen print technique. Noqadays Michalea is planning to continue with production of the most favourite ones. This is why I consider this project succesful - setting up your own brand in graphic design is not easy process and requires certain amoun of customers. Sometimes just a simple idea can help you to achieve that.

P
T-shirts for designers
M
Simple project can be a good trigger for setting up your own brand
I
Funny T-shitrs for graphic designers
C
Design
D
Michaela Chmelíčková
B
Ivan Galdík
W
www.mish.sk/
T
18–04–2017   01–01–2009 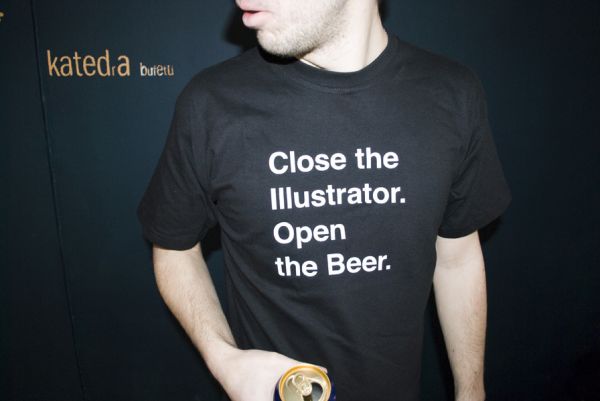 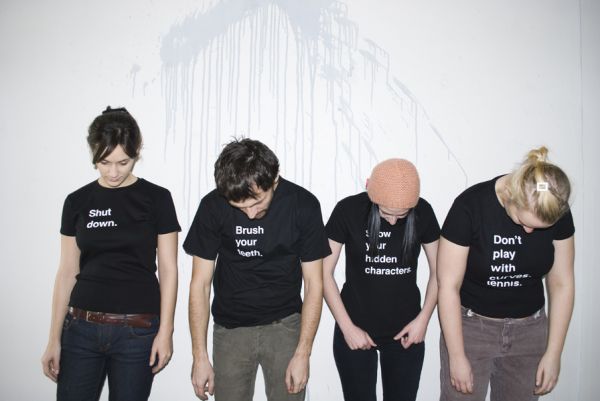 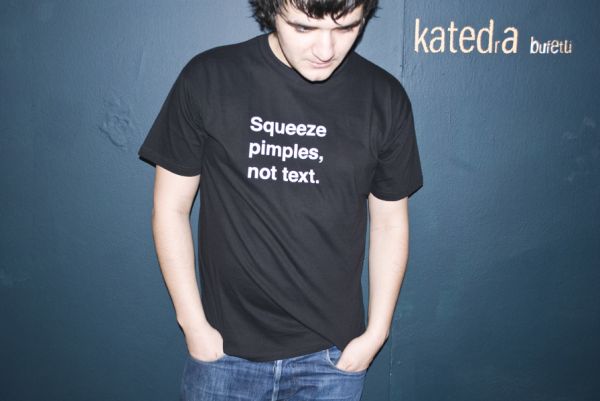 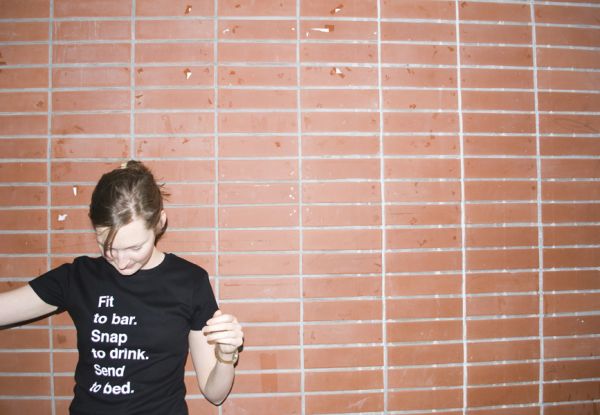 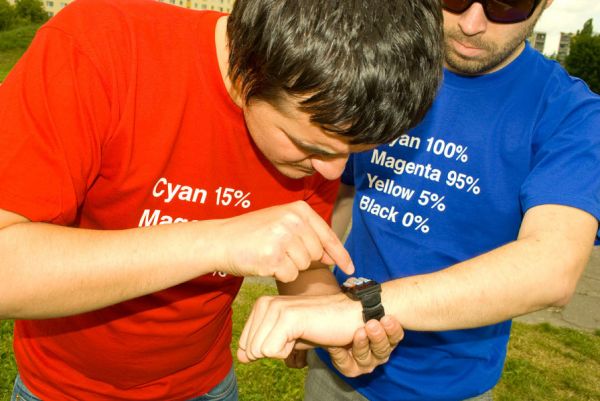 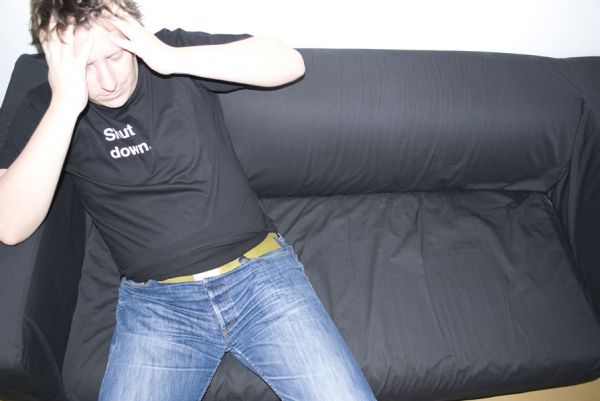