Listing of places popular among the Bratislava locals

The alternative tourist guide created by the graphic designer Pavlína Morháčová named M_P_BA contains a list of unconventional spots located in Bratislava. The author, alongside with other locals of Bratislava, draws user's attention to these places and provides an authentic description from a subjective point of view. The map, originally created in 2010, can be found on a webpage, but it is also produced in a form of a paper map.

The untraditional map is aimed to address people, who are willing to know the city in depth and who are interested not only to visit the classic historical sights and notoriously known spots, but also other, mostly unknown and sometime bizarre nooks, that cannot be found in traditional maps. The reader of M_P_ BA explores new iconic sites or objects, which can positively affect their view and relation to the city.

I appreciate, that the M_P_ BA website is regularly updated, among others due to the advice of its users, however all updates have at first be approved by the author. The webpage is about to get redesigned, so as to become clearer and more user-friendly for smartphones and tablets. I would recommend including an additive filter option allowing more specific categorization of places so that people could find what they are interested in even faster and easier. The map was created with honesty, pointing at the fact, that even though

Bratislava has many shortcomings, everyone can still find plenty unique places, getting a chance to discover new locations according to his or her specific requirements. The guide, which is primarily intended to the inhabitants of Bratislava, provides new insights and inspiration to people, who live in the city their whole lives. However, one has to be aware of the fact, that the map is based on the subjective point of view of the author that may not correspond with the taste of the user. I rate positively, that the English version of the map is adjusted for foreigners, who are not familiar with the city and that it contains names of the streets as well, while the Slovak version navigates only by sites known mainly to locals.

The concept of this extraordinary map provides a different experience, it is not only a navigation aid for people from the outside, but also a list interesting places including informal and friendly navigation to them. M_P_BA by Pavlína Morháčová was originally created as a student project, however, it continues to gain new followers, having more than 8 000 fans on its Facebook page. It is being continuously updated and the demand for it is growing. I see this project as a very successful one, which is popular even several years later. I appreciate that it has not been forgotten as it is often the case of other diploma theses. 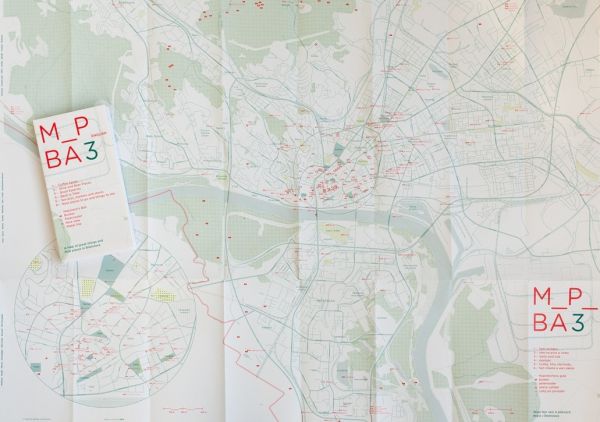 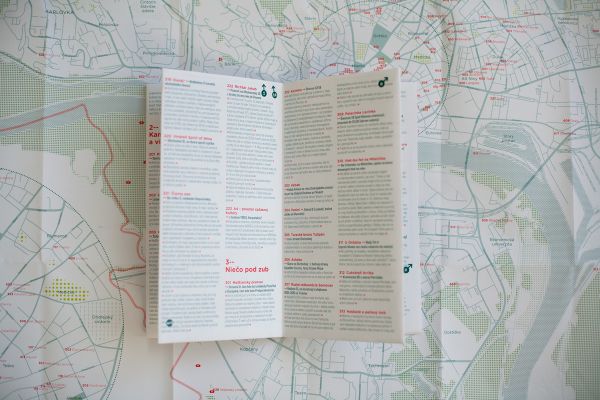 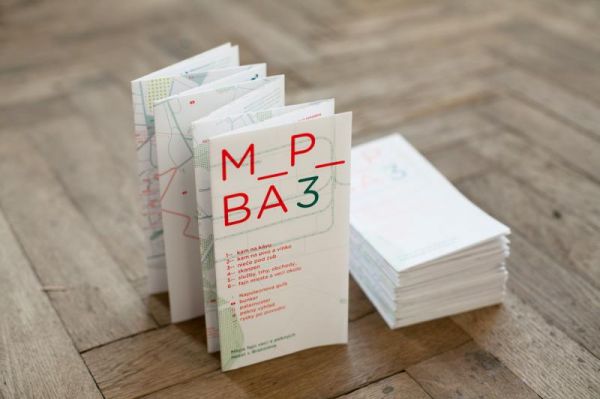 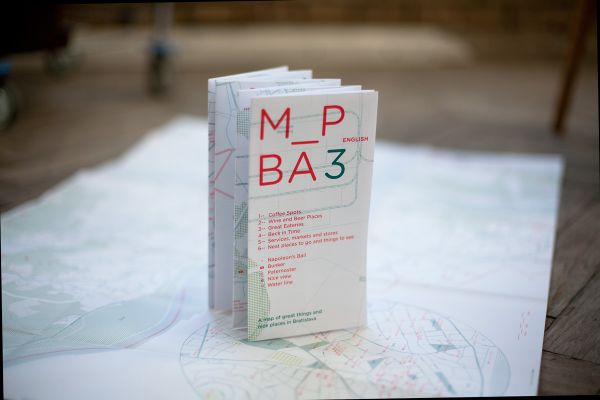 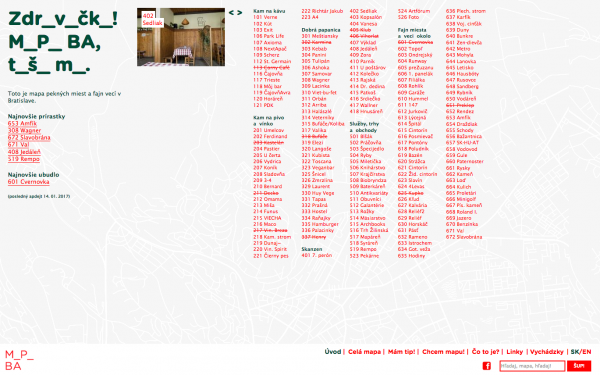