We create design for people but they don't really know us

Meanwhile in Slovakia, back to years 2004–2006, three recently graduated graphic designers based ambitious civic association. It was named 1977 by year of birth they share together. Fortunately, that’s not the only one thing they have in common. These guys are surely the best ones in their design fields and in ways of approaching creative process. After graduating department of visual communication at Academy of Fine Arts and Design, they had a need to spread knowledge and start discussion about graphic designer’s position in our country.

Do you know what graphic design is? Does graphic design belongs into gallery? Are Myriad and Helvetica spouses? In student’s project Comment, curated by Mariša Rišková, random people were asked these questions at streets of capital city but in non usual way as you can see below in pictures. White t-shirt, printed with question had the function of communication channel. People, they were asked, had to answer onto t-shirt using a marker. We could talk a lot about, if project had some effect or result but then we’ll lose the point.

Marcel Benčík, Ján Šicko and Palo Bálik where three musketeers with effort to educate and popularize graphic design not only at academic playground but especially outside, in battleground. In my opinion, the most rare and valuable was their get-up-and-go approach and activistic voice. Even tho, platform was not that much spoken, It had a great meaning. The 1977 represented pre-beginning for forthcoming project called Kupé – international conference of graphic design, the very first conference of such a format and hell yeah, in Slovakia! (Clap-clap-clap) Finally, good thing happened and now It feels much better for us. 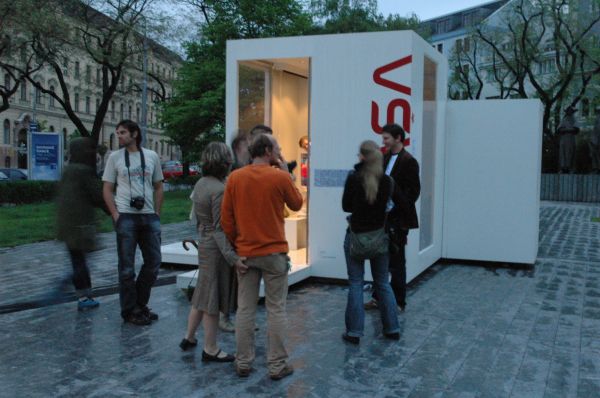 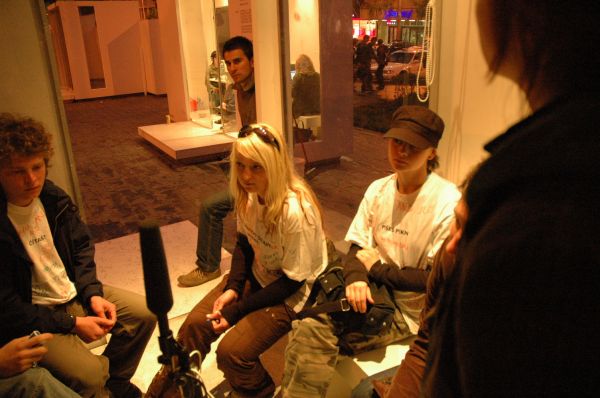 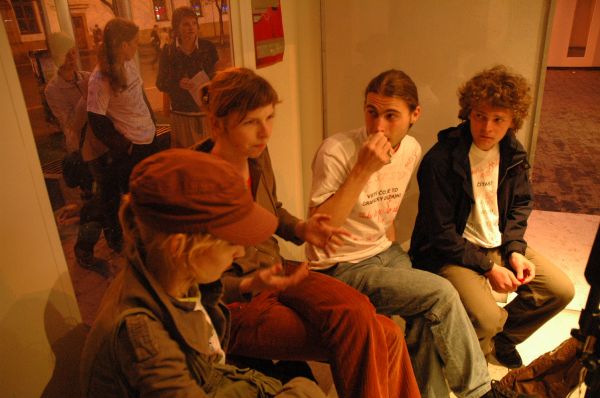 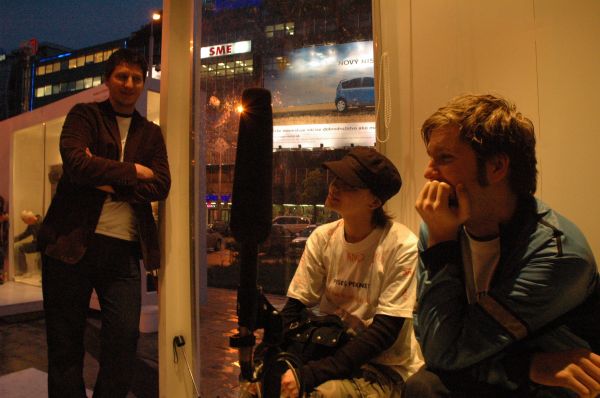 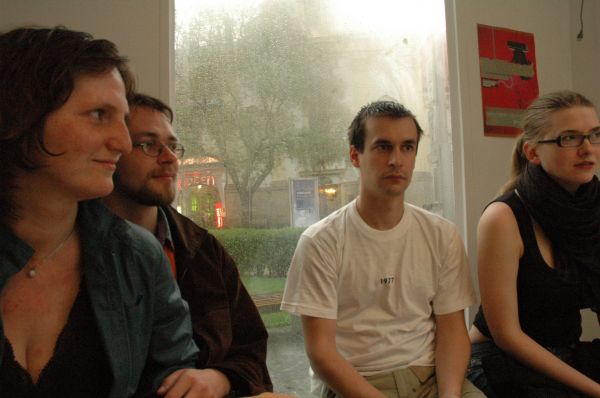 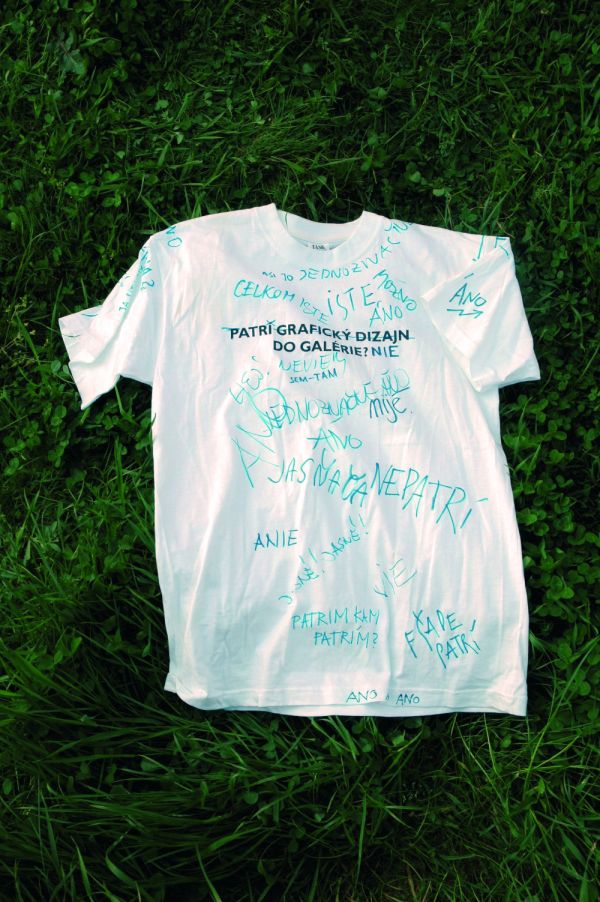 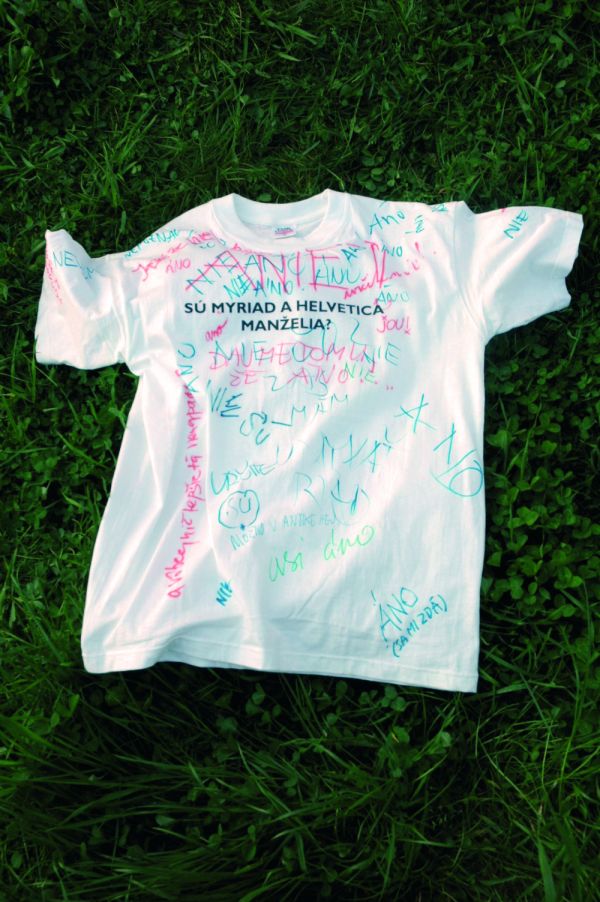 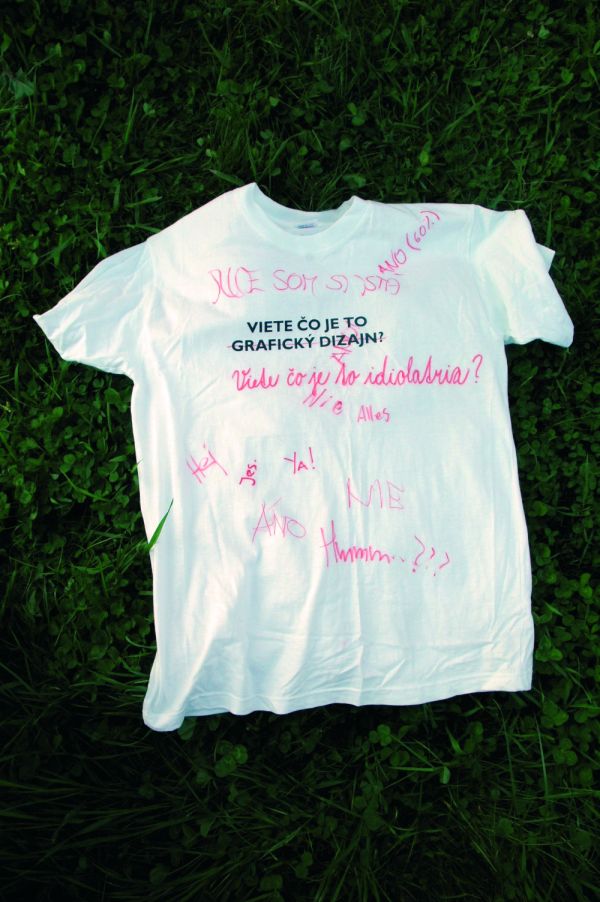 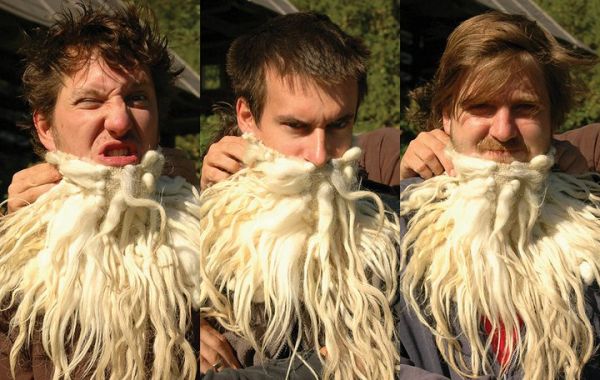 The student chose project which is critical amount of people in design community. Designers have to always reflect their role for society especially in Slovak location where we miss roots for design theory, criticism and public reflection.