Period Equity is a non-profit organisation based in the U.S. that is fighting to end the “tampon tax” on female hygiene products like tampons and sanitary towels.The irony in this usage of tax is that women’s sanitary products are taken as “luxury” products, not as “medical necessity”, while other essential items such as toilet paper, food and medication are exempt. Campaigners are advocating that tampons and similar products are not luxury items – a message mediated by the text on Period Equity’s marketing materials – as they are currently classified in the majority of US states.

Paula Scher and her team at Pentagram studio have created the identity for Period Equity, previously named Menstrual Equality. Naming of the organisation can be inverted to “Equity, Period” in case of success and it also allows designers to play with words. Paula Scher’s bold and simple graphics feature red spots behind black text on a white background. The dots are meant to refer to the idea of periods, but they are used in a clean way.The three colours are also swapped with each other across the visual identity. Scher used the typeface New Rail Alphabet, designed by Margaret Calvert, that has neutral but bold visuality and replaced its square-edged punctuation with round. This visual identity allow them to later extend their work beyond menstrual inequality into other issues such as making period products more accessible for all women especially in developing nations, or at lower incomes.

“The tampon tax has been successfully eliminated in Connecticut, Illinois and New York as a result of an online petition – organised by Period Equity – that reached more than 63,000 signatures. The campaign attracted support from lawmakers, who proposed laws in 15 states.” (Pentagram Design)

In the project such as Period Equity that is talking about often stigmatized issue , it’s very important how it is communicated. In my oppinion Paula Scher chose right way of doing so. She and her team created design that is clean, witty and bold, around the issue that is often considered to be too feminine, not understandable for men or even not allowed to talk about. The issue is far away from discussing the menstruation itself. It is about why it is considered to be luxury or even choice of buying. If products such as toilet paper, chapstick, even condoms go tax free in US, why is it that menstrual products are still not considered as necessity. In Slovakia there is no law which exempts products of basic human needs from tax. Whether there should be and whether this topic is significant for us as a country is another not discussed question. 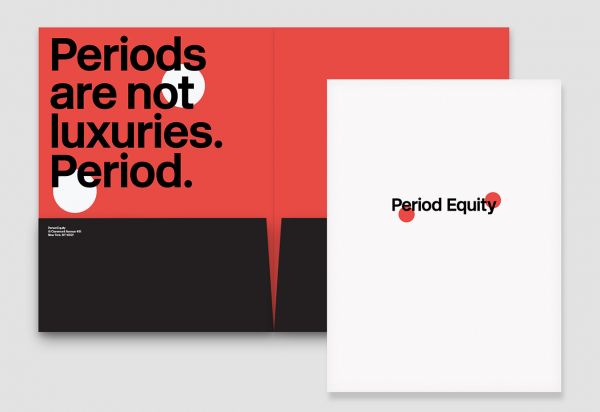 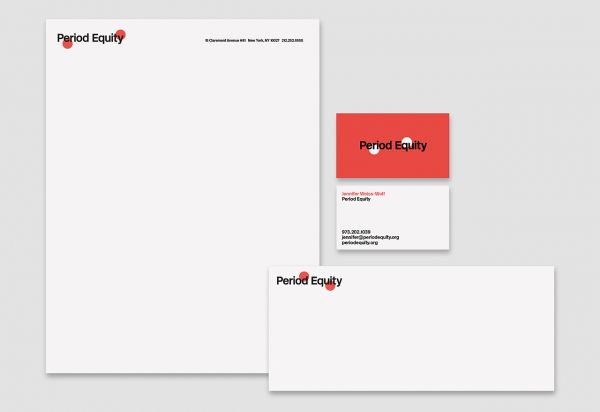 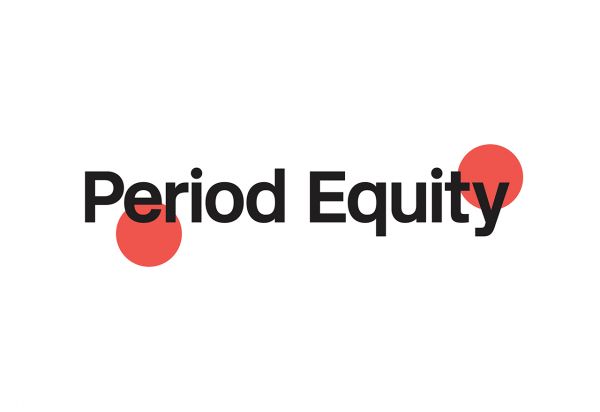 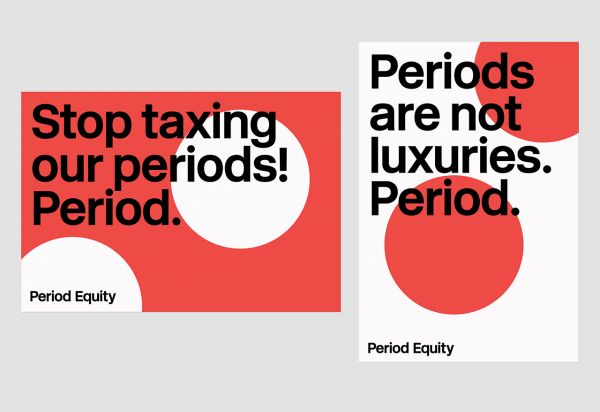