Self initiated projects need to be discussed

Self-initiated design is phenomenon of today. With fastly changing contemporary society and culture, there is growing need for independence in work without any restriction and limits of client. Designer is choosing to be a creator of content and form, creating their own rules. This is giving them a chance for making a statement or to bring up issues of their own interest.

Festival Self is a Biennial graphic design festival that was first created in 2012 by designers Ľubica Segečová and Eva Kašáková and theoretician Mária Rišková. Their motivation is to support and map the area of self-initiated design, the part that is invissible for regular consument, reader, viewer. It is the tool for confrontation of local scene with contemporary topics.

Each year they brought different theme. Self 2012 was about authors projects in graphic design, selfpublishing, and publishing activities. They presented the most significant project in this subject. In between two years they organised MiniSelf as extent of the festival. The theme of Self 2014 was avant-garde magazines of 20th and 21st century and their influence on the society. The latest Self 2016 was formed as summer school with international composition. The aim was not to make product but focus on research, discussion, collecting information, deepening knowledge and attitudes.

The festival is great form of presenting different projects as well as bringing up topics connected with self-initiated design. In my oppinion graphic design festival is the best way of connecting people, that are normally alone in charge, creating platform for interchange of information, findings and practical discoveries. Self is a space for feedback on projects, that normally don’t have a chance to be commented and confronted by other designers, making them more objective. 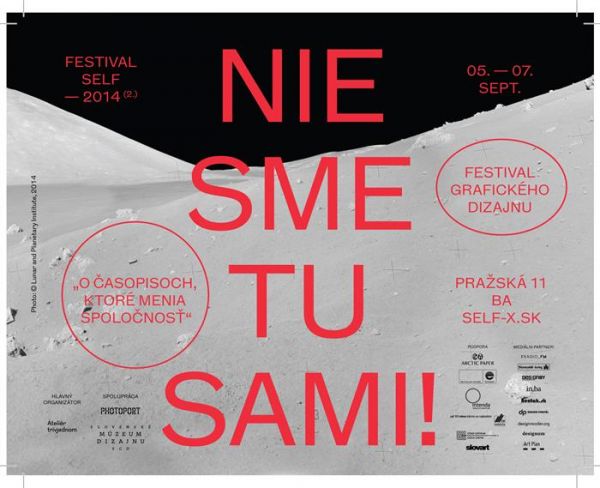 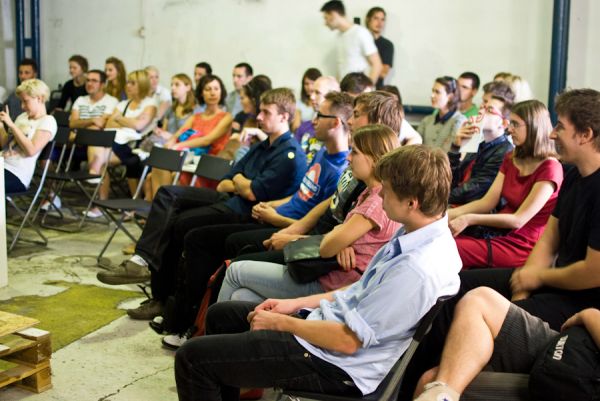 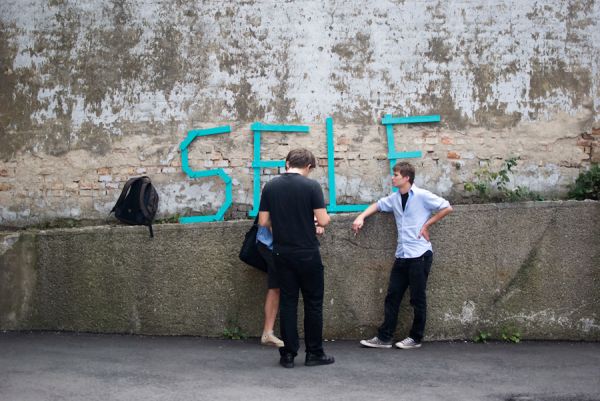 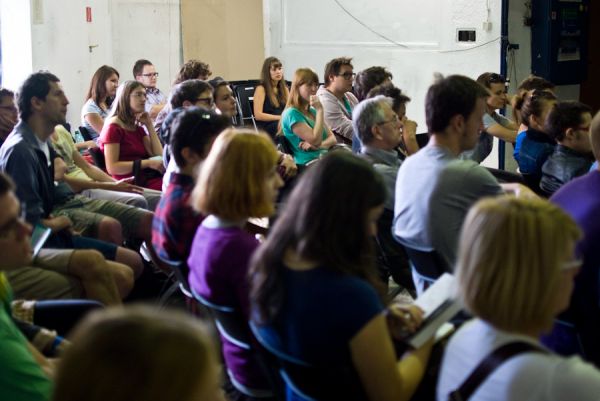 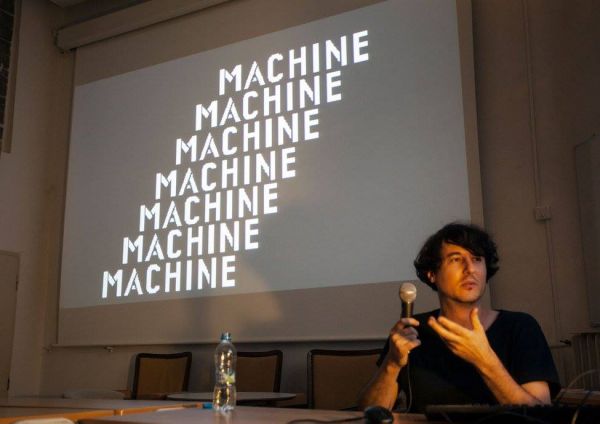 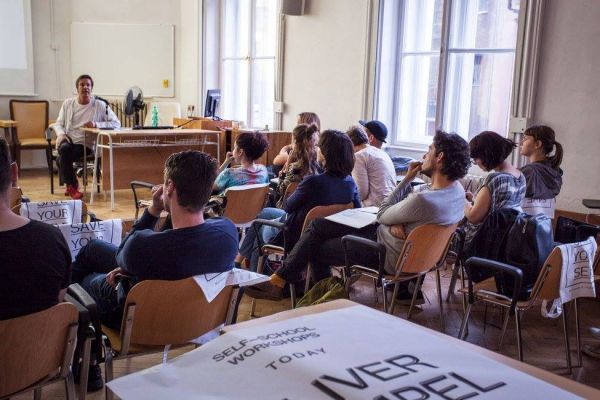 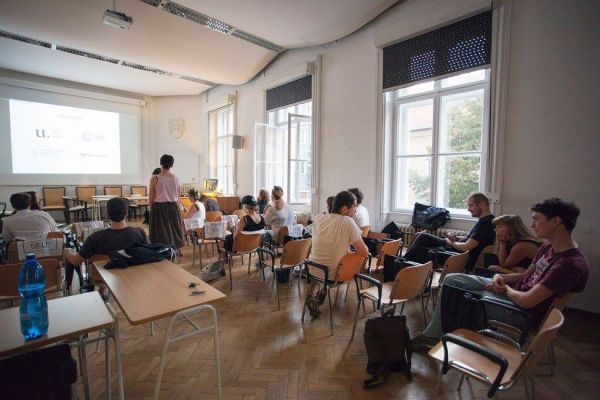