How does the polish design look like today? Every capitol is constantly moving ahead, offering bigger changes but on the other side, making a harder task to define your own stands and style.

Graphic studio "Noviki" under its name hides two polish graphic designers Katarzyna Nesterowicz and Marcin Nowicki, which are active in the Warsaw graphic scene for a few years now. This duo immerses themselves in a their wide research in design and expands it to a graphical form. Their palette is wide and open, from preparing exhibitions, inventing visual identities, designing publications and posters for different cultural events, they shoot video project to make application and web pages. They are often taken in discussions and different kind of workshop which allows them to collaborate with a large spectrum of people. Influenced by that their work is not based just on one medium. They are playing with the aesthetic and ecstatic visual language. Today, the authors define this studio as a post studio (post NOVINKI which is living in an artificial world of graphic design).

One thing that stands out in the presentation of the studio is their web site itself, which reflects their way of approach in an almost aggressive way. When a viewer opens their web page he is confronted with a long line sentences which is indicating their point of view on different subjects. Using symbolic, almost code like phrases they are forming they're visual signature witch is pushing the boundaries of visual art.

Although their visual style is hard to define in few words, it is certainly in one way controversial, at least when it comes to the subjects they are concentrating but that is what is that is what is allowing them to experiment with graphic design in different media. Because of that some of their projects are part of action art, happening which they are documenting using a variable spectrum of media. 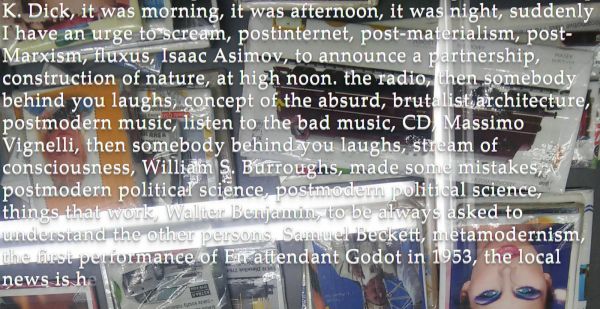 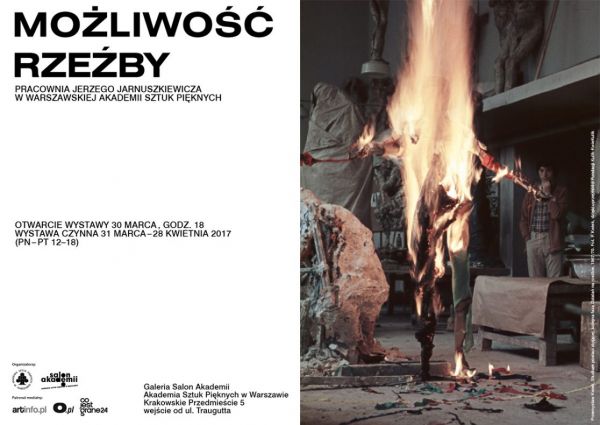 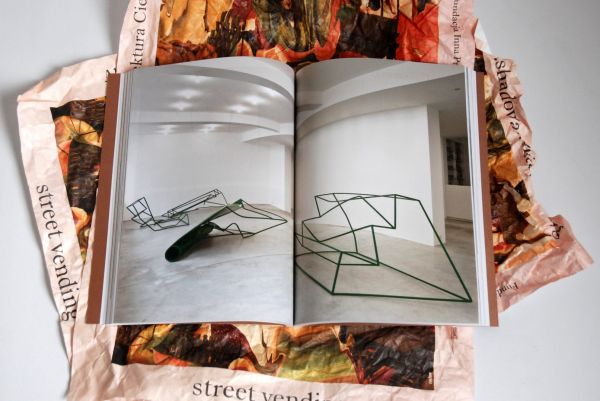 Design of the book, NOVIKI 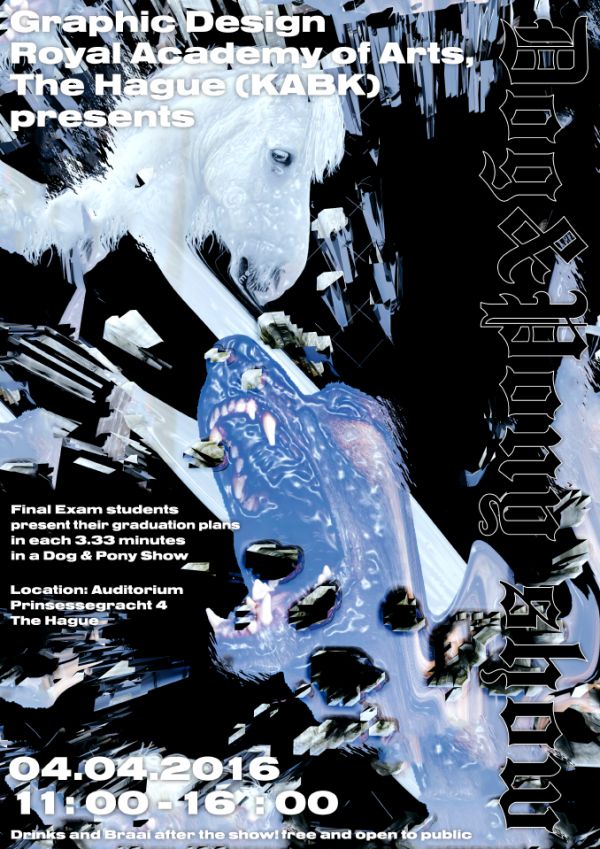 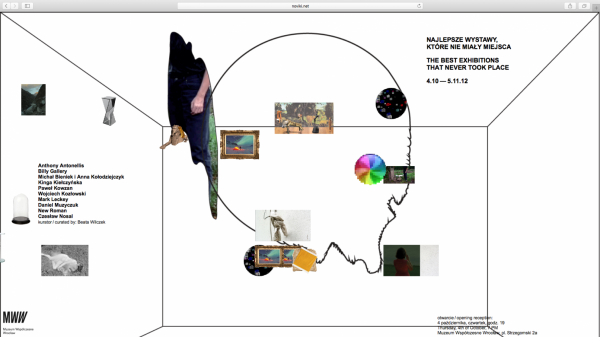 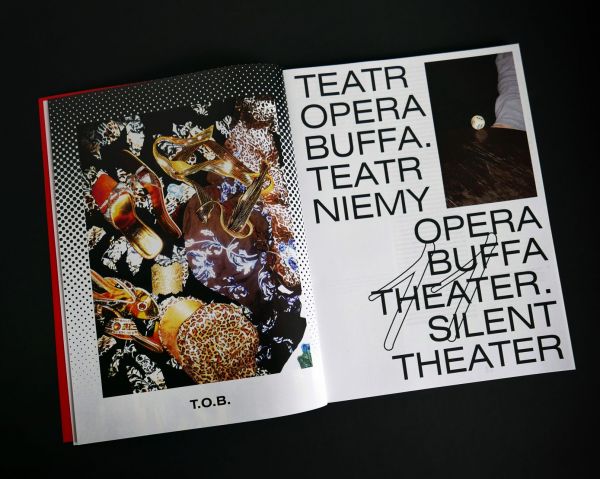 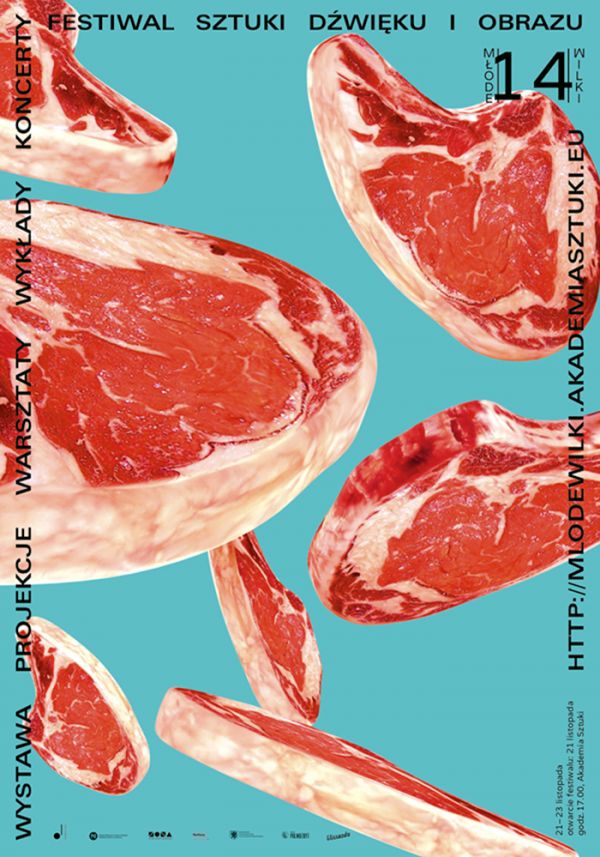