We need more of this

There are many kinds of romanticism. They can be nice or dangerous. Combination of both is possible too. The same goes for romanticism in graphic design. Fatal presumption that designer is in conflict with visually overloaded society, that misunderstands and refuses his healing herbs for it’s visual communication based problems can have uncanny consequences. Its more likely however, that this assumption won’t lead anywhere, except damaging mental health of idealistic designer, who will be forgotten, overwhelmed by advertising agencies or forgotten in a forest, eating roots and herbs or just baking waffles in SNP square.

This is not the case of Dizajn na kolesách (Design with wheels), though. It’s romanticism is jolly and productive. In 2006, a group of 6 brave students of visual communication headed to slovak wilderness. Their goal was to help and design and their partners were non-profit organisations, activists or small-business craftsmen. As written on their website: „Design with wheels“ connects graphic design, visual communication, informal education, helping disadvantaged groups, development of regions and boosting their competitiveness, voluntary activity, helping the third-sector, increasing the overall reputation about professional presentation, it’s importance, use, possibilities and necessity.

This happens during a trip within week or two. Designers design for free, in exchange for some food and accommodation. We could argue that such a short time isn’t sufficient for creating good design. I won’t got through any particular project, but I am sure, that outputs from this project were better, than those that would have been created in DIY spirit. We all know how. In addition, as Gabriel Sebo admitted in an radio interview, some projects are presented as concepts on site and are later thoroughly finished from home.

Here is a selection of some people and organisations who collaborated with Design with wheels: Voluntary fireman collective, City differently, gothic monastery activists, village Staškov,  gypsy community centre, Hope for children organisation, city of Žilina, violin manufacturer,  Helping hand - drug addiction centre, and many more. Dizajn with wheels is not only about the specific outputs, trips and situations, it is also an action-manifesto and license.

This license is open-source and it challenges all complaining designers/haters. New revivals and teams have been emerging since last summer, after the vacuum that remained after the former generation riding the slovak outskirts in a van for 4 years. Its still a power-play though and there will be never enough of such crusades! 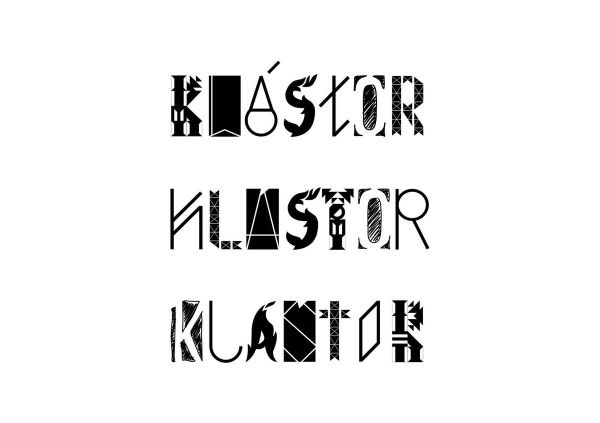 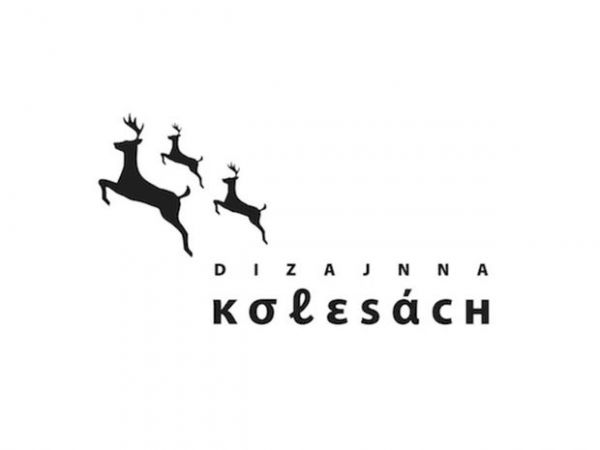 Design with wheels (or antlers) 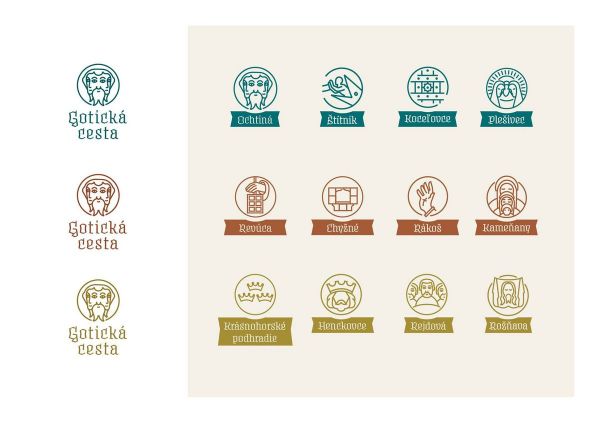 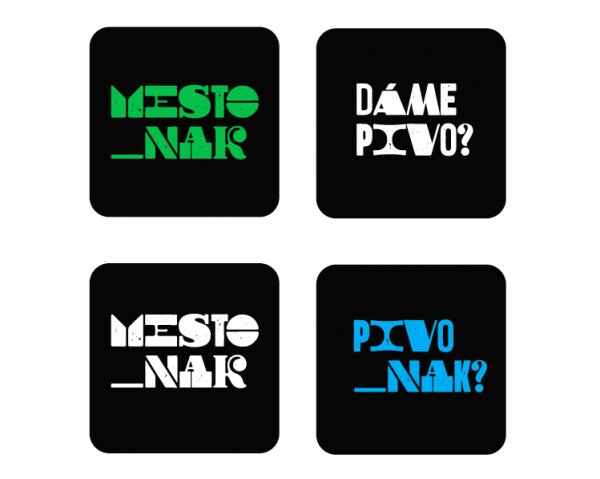