Nowadays, in the era of the internet and social networks it is not that difficult to spread your critical ideas. It is even easier when you're a graphic designer with visual skills. That's what Netherlands based studio De Designpolitie realized. With their capacity as designers they took it as a responsibility and an opportunity to become involved in social debate that inspired them to found a project named Gorrilla.

It is a visual column that comments on current affairs through words and images. Since its launch in October 2006 they have been producing hundreds of posts that are not only archived in digital form on www.thedailygorilla.com but are also published in various magazines. Gorilla is for example published weekly in De Groene Amsterdammer and daily, for more than three years, it has been a part of the cover of national Dutch newspaper De Volkskrant. The impact of the project is truly evident not just because its viral popularity but it has also won several awards.

Projects like this are the reasons why there's always stronger and louder discussion about designers taking charge of the content. When the project started it was considered very progressive with its provocative activistic ideas. John L. Waters, editor of Eye Magazine, called the project almost heroic, which to me sounds quite ridiculous when you think about the past of graphic design. It may be just recent period of time, when we forgot about critical and activistic side of this area. We forgot it's not just about the form, marketing, sales or branding.

History shows us planty of examples where designers commented on social problems, graphic design was important part of propaganda and anti propaganda, strikes and rebelions. Satiric illustrations were even part of first printed media. And yet, here we are acting like creating not just form but the content itself is something new and shocking. We ask questions if it is necessery or appropriate, if we, designers, shouldn't be just anonymous silent servant giving a nice form to someone else's ideas. I don't think so. And the popularity and impact of Gorilla project proves it. It's obvious designers have not just the power to comment social life but also influence it. 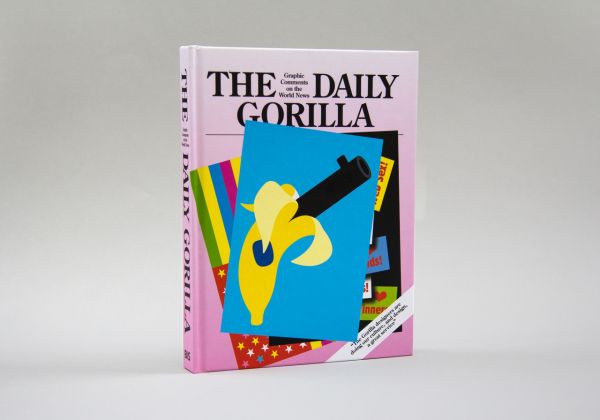 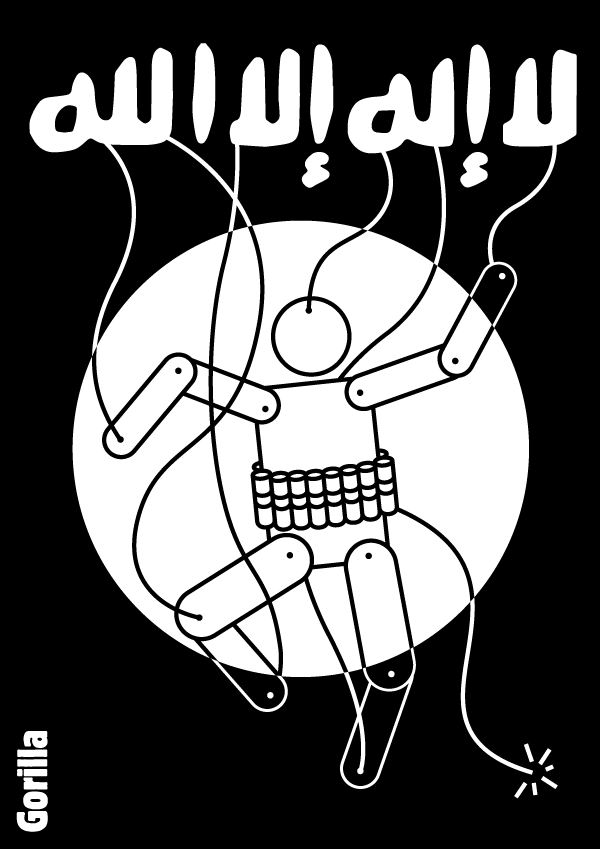 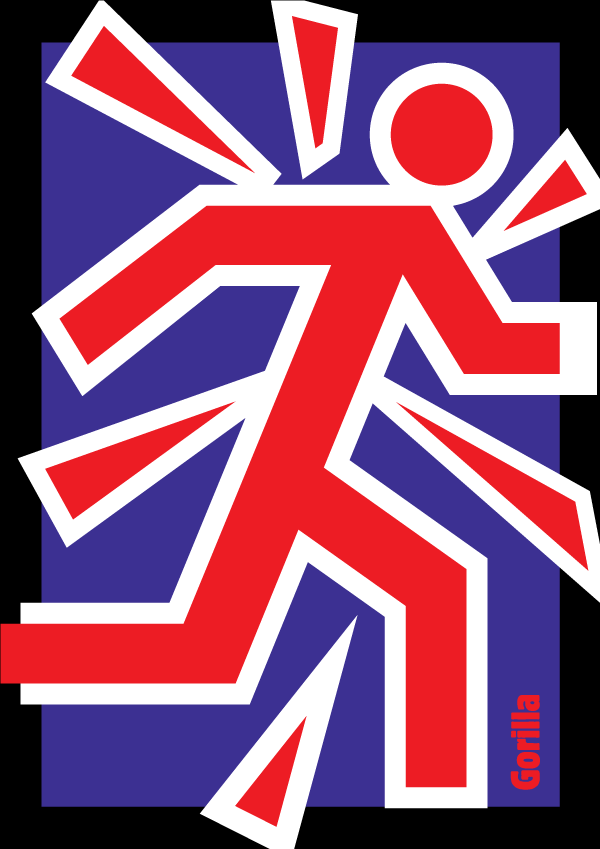 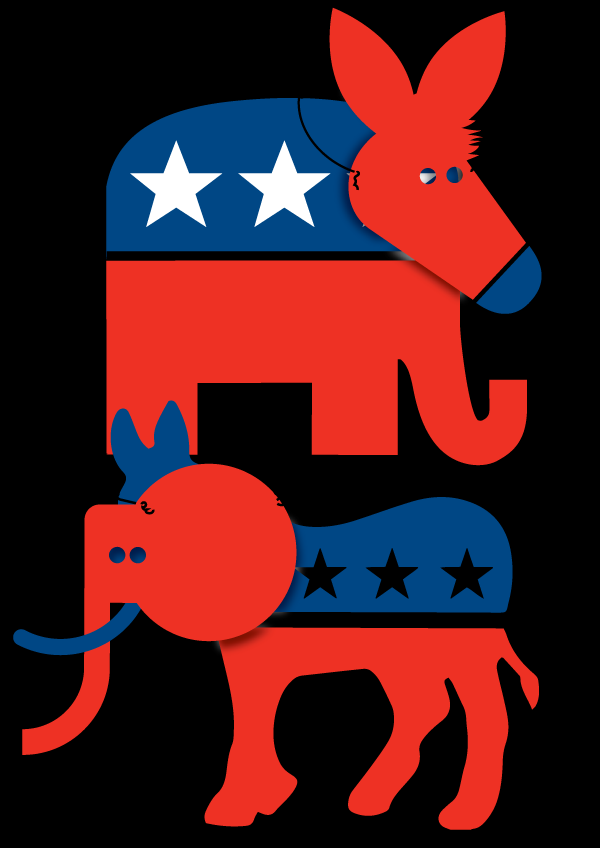 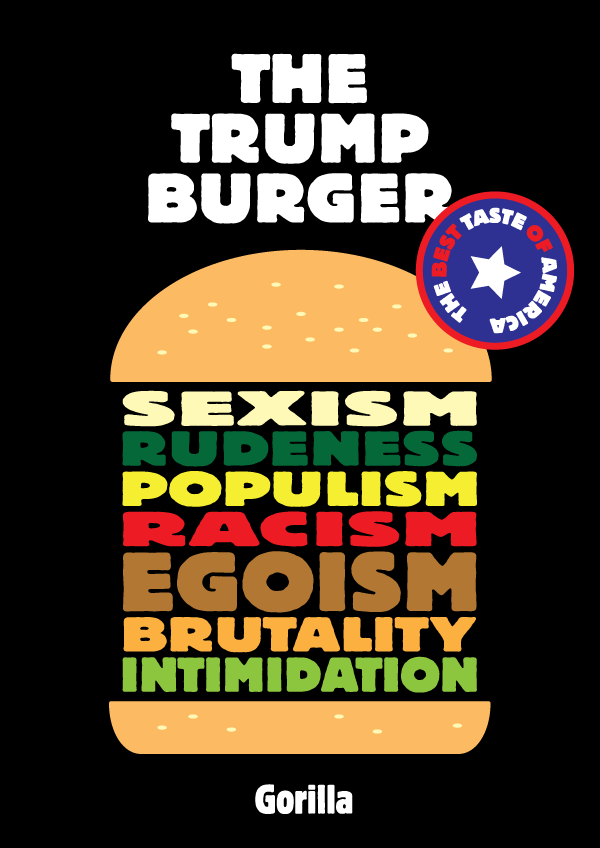 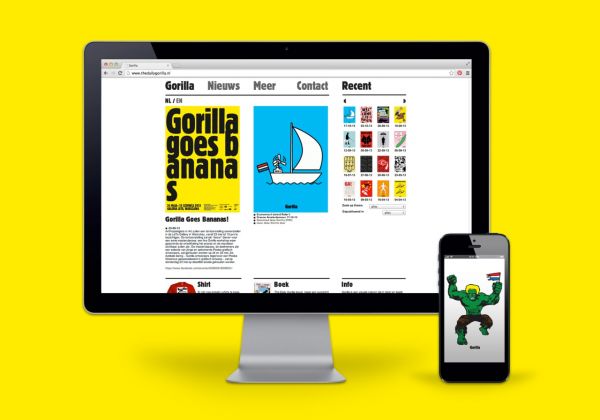 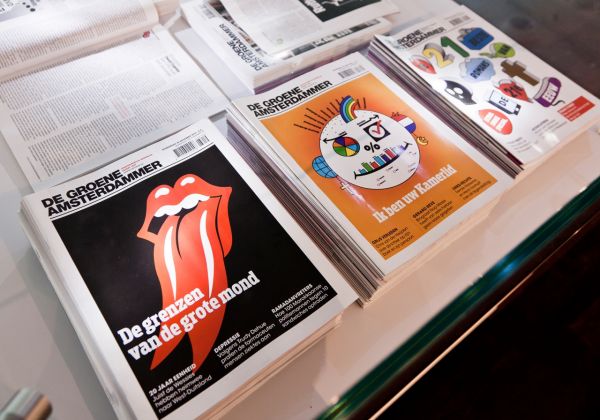 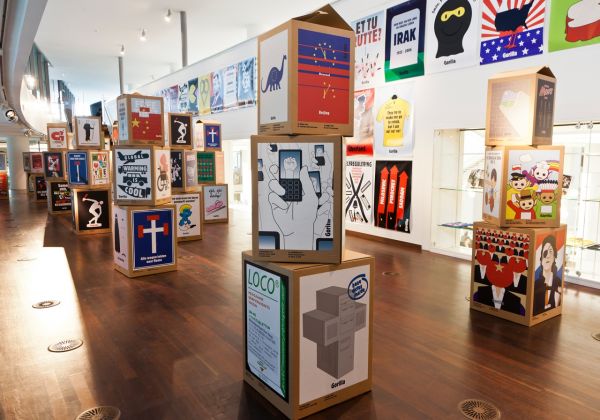 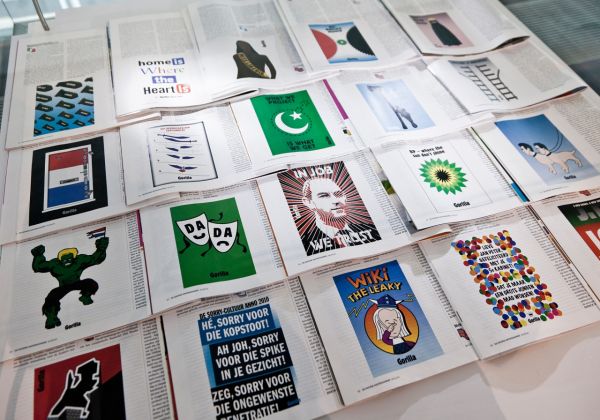