No matter what you think

They call him a superstar of graphic design and you can't call yourself a proper designer if you’ve never heard of his name before. Yeah, you guess right, I'm talking about Stefan Sagmeister. The name, which captivates the masses. Sagmeister is in certain sense phenomena in graphic design. Becoming a celebrity in his field requires a ton of skills though. Considering the fact that each celebrity has haters and lovers, he isn’t any exception.

Besides being a famous designer, Sagmeister is also a great psychologist. He became popular by not giving shit about what people think of his work. Now clients want a part of that fame and in return they let him to do whatever the hell he wants. Great deal, huh? His work is very ambitious and confident, after all, he himself is an author of following citation “self-confidence produces fine results”. And it obviously works for him. However, self-confidence is closely related to ego. That's why some may argue that he is just an egoistic“attention whore”. There's one thing we know for sure, his personality is an important part of his design solutions.

If graphic design is a service and Stefan is a graphic designer, it’s relevant to ask ourselves what is design and where are its borders, if there are actually some. His artworks walk on a very thin line between contemporary art and graphic design and sometimes it may seem like that they rather belong to galleries than meetings with clients. Surely, we could argue about it for years, but who actually cares? Is it really that important to classify everything in these eclectic times we live in?

I’m convinced that all Sagmeister’s works are done from his heart and I fully respect him. Haters should have more understanding for his philosophy and personality. And anyway, most of us can only quietly envy and dream of working with such great clients. We’re speaking about the clients who would give us absolute trust for our vision, let us do whatever we want and pay us for that.

No matter what you think, there’s one thing that Sagameister should be respected for. He has made graphic design as an industry more popularand attractive. We may wish more such superstars! 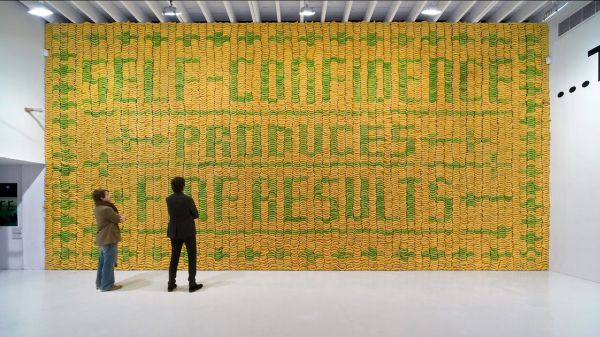 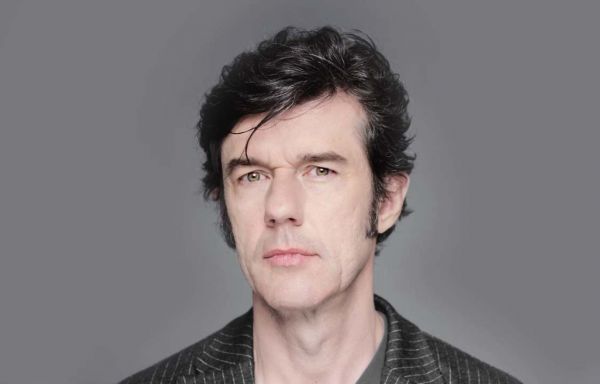 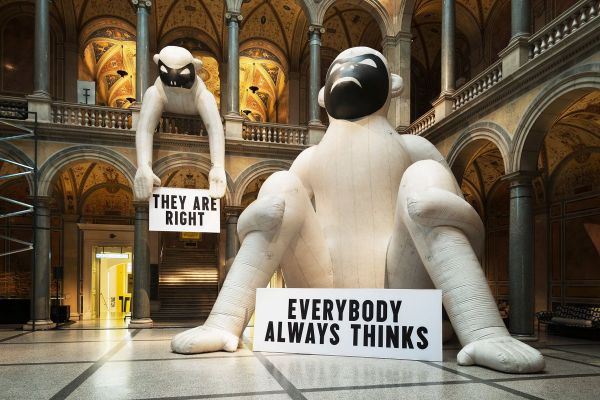 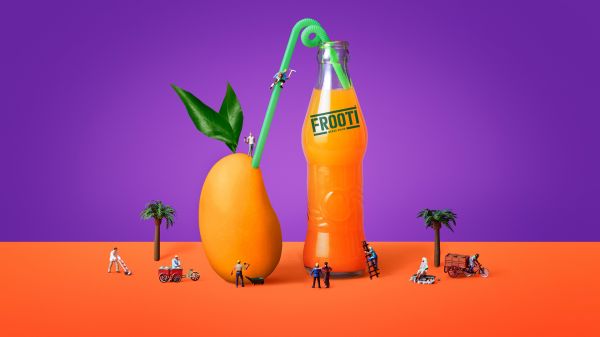 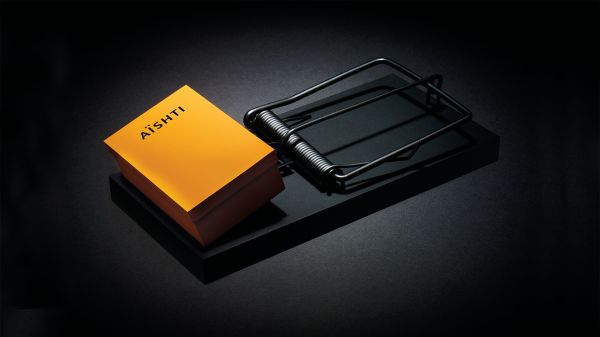 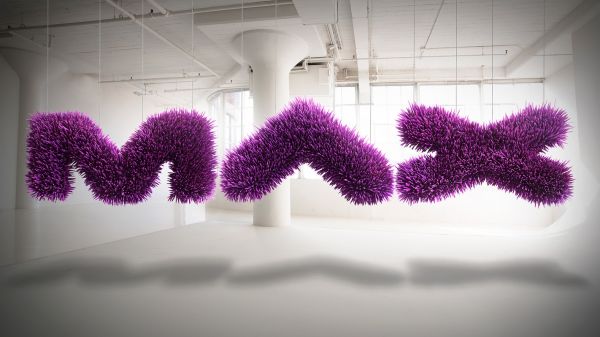 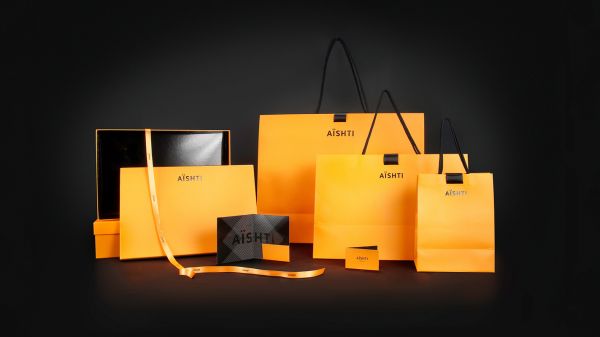 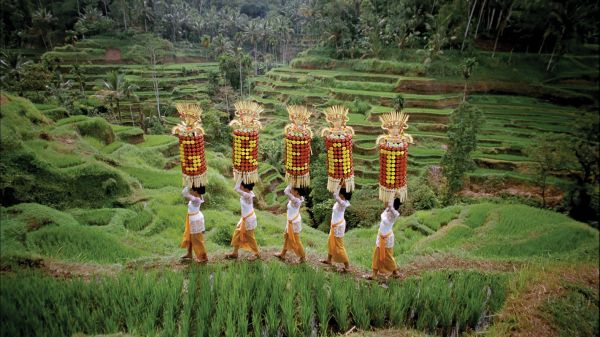 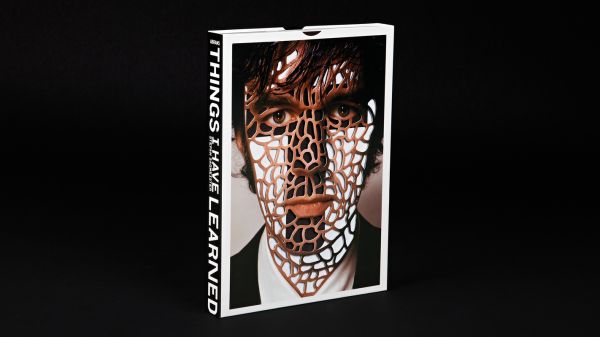 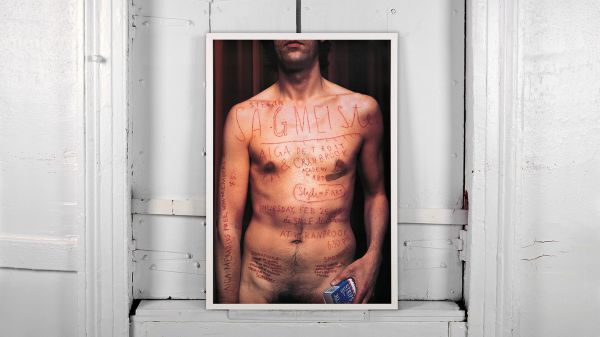 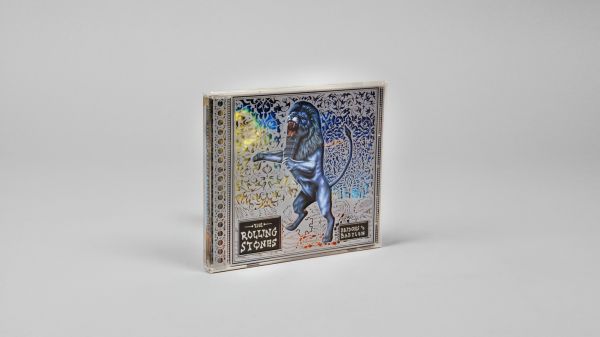 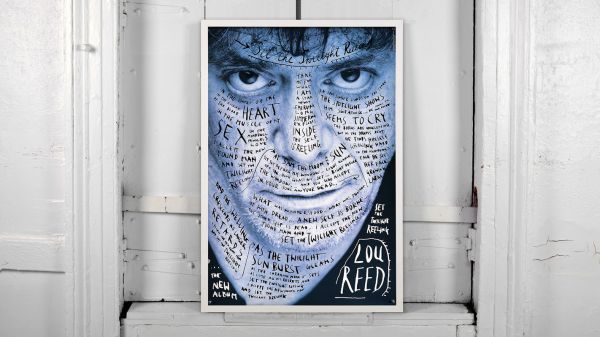