Culture posters are good medium for trasmitting of designers' messages

The communistic regime in Slovakia brought a lot of reflective approaches even in graphic design. One of the most famous graphic designers that was active during that problematic period and didn't loose his faith for the true values was Jozef Doka ml. He was a strong opportunist against various topics such as war, holokaustandsocial-political propaganda.

One of his critical approaches are theatre, film and exhibition posters in the look and feel of the Polish Poster School. Influenced by this movement he often combined the aesthetics of painting with the succinctness and used simple metaphors. In these posters we are exploring his well developed painterly gestures, linear quality, and vibrant colors, as well as a sense of individual personality, humor, and fantasy. He proved the fact that his work was reflective and created distinction between designer and artist less apparent. This movement demostrated the power of the designers as individuals that want to reflect and express their freedom of speech. With help of metaphors they have built their own creative freedom even in times of strong communistic propaganda.

Posters of the Polish Poster School significantly influenced the international development of graphic design in poster art. Their major contribution is in their use of the power of suggestion through clever allusions. Using strong and vivid colors from folk art, they combine printed slogans, often hand-lettered, with popular symbols, to create a concise inventive metaphor. As a hybrid of words and images, these posters created a certain aesthetic tension.
In addition to aesthetic aspects, these posters were able to reveal the artist's emotional involvement with the subject. They did not solely exist as an objective presentation, rather they were also the artist's interpretation and commentary on the subject and on society.

Jozef Dóka was born in Sereď, but lived most of his life in Trnava. He studied at the Academy of Fine Arts and Design in Bratislava from 1970 -1976. In 1976, he had created the logo of the Gallery of Jan Koniarek in Trnava, since then he launched his cooperation with this gallery. In 1982 he had presented to the management a draft of periodically repeated international competitive exhibition of posters. This idea was then not taken place despite the positive reaction from professionals and the general public because of the politicization of the totalitarian regime. Later in 1990 together with graphic designer Dušan Junek repeatedly initiated, later co-organized, international exhibitions Trnava Poster Triennial. He worked in the Organizing Committee Triennial, in 1999 he became honorary chairman of the organizing committee of the Triennial., film and exhibition 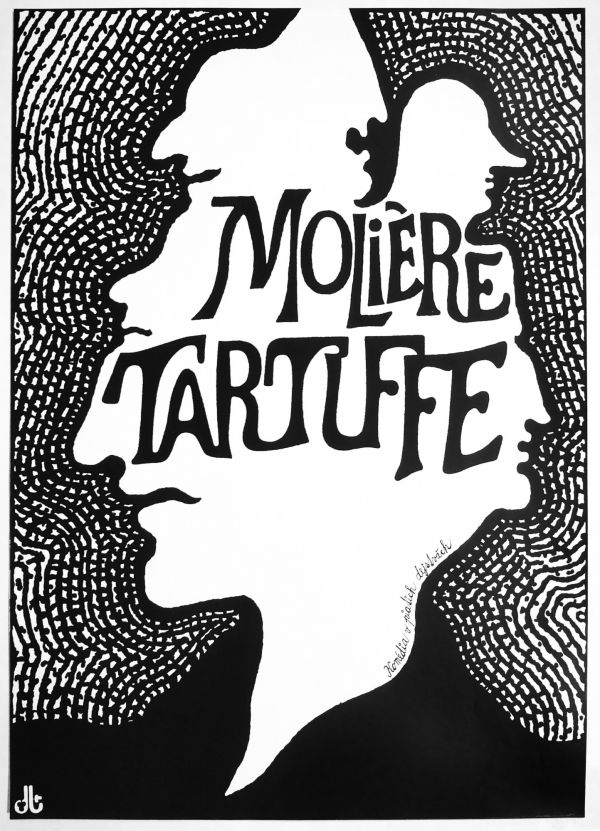 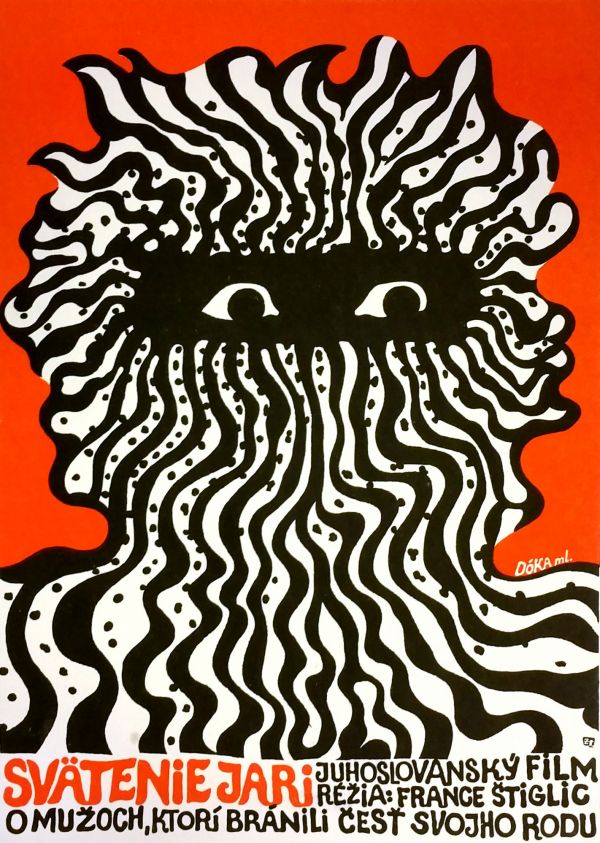 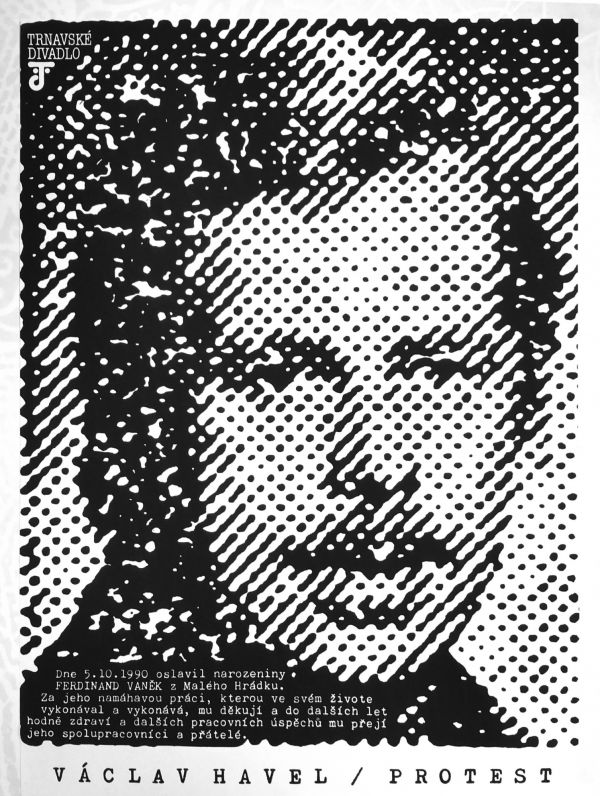 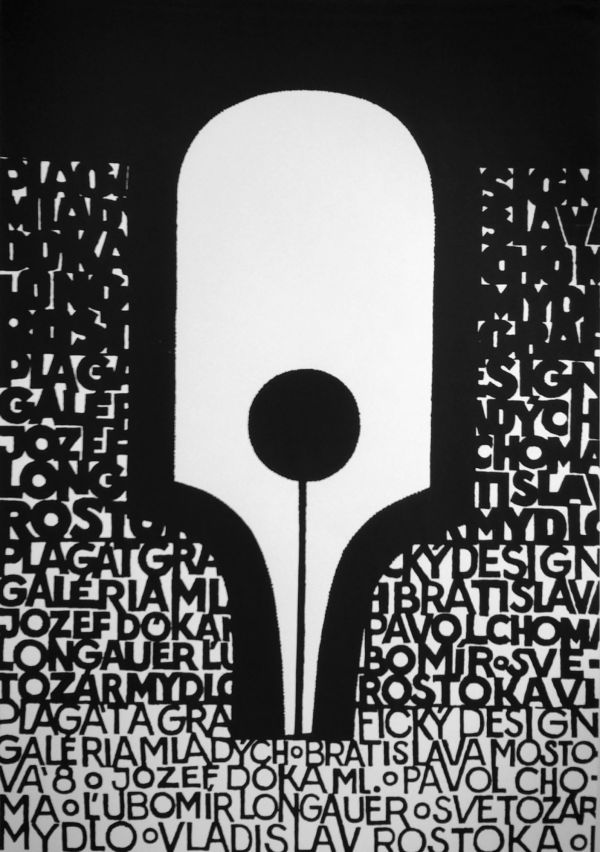 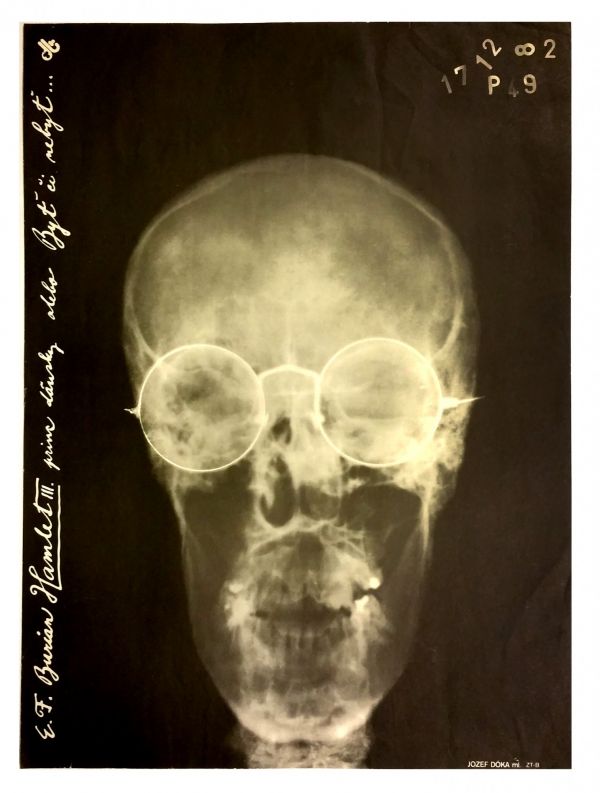 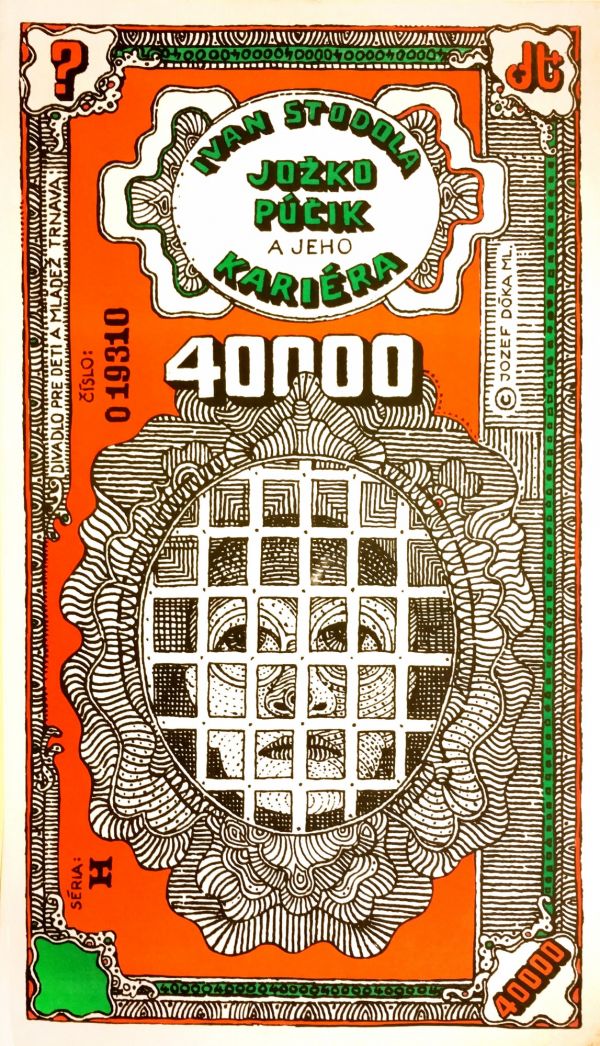