Censorship does not prevent the will to speak and create

Historically, artists and designers dealing with censorship found always different ways to fight authority by creatively embedding transgressive messages in their work. However censorship is very very bad, it might seem to have some positive aspect. Its sad, but censorship can also inspire creativity.

One great example of such approach are these calligraphic works called "(V)zrušené básne" (Canceled poetry) created by one of the most well known slovak graphic designer Miroslav Cipár, who is representing the generation that was most active during the communistic regime and right after its fall. These calligraphic graphics are covered by strong strikethrough lines or layers of letters. Therefore theygive an impression of poems, short texts, headlines or statuse. Such approach I am considering as reflective and critical because it certainly reflects the former regime fenomenon.

Such contrasting approach - visualising the strong message in contrast with a great sense of aesthetics is to me very unique in the slovak design history. However making such censored messages looking beautiful makes me a bit worried and brings controversy on the day light.

I am sure Miroslav Cipár wanted to share his fear and disrespect with the censorship. But in the same time he wanted to present the beauty of calligraphy he was strongly inspired by.

Did actually Miroslav Cipár want to tell us something? Did he want to share his fear from the censorship or show his calligraphic approach? Maybe its a combination of both. One thing is sure, such practice that was initiated by a designer raises lot of questions and makes us think about the role of designers in that problematic times and creative and personal intentions of individual designers. 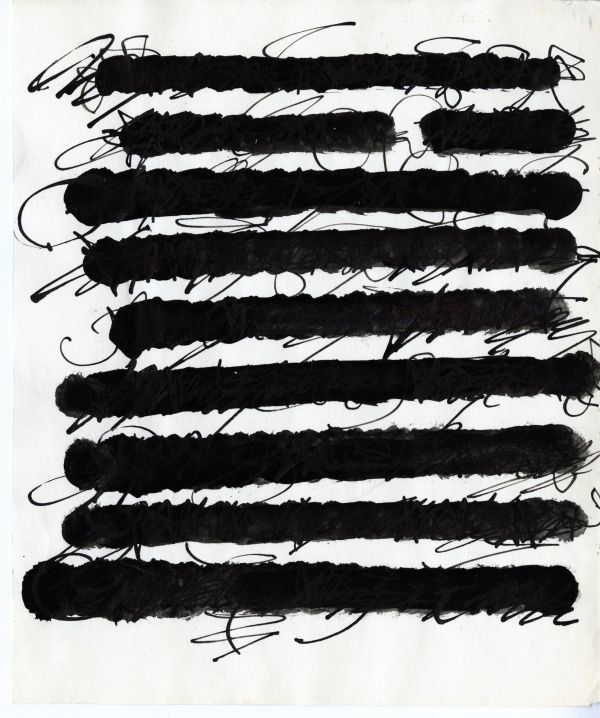 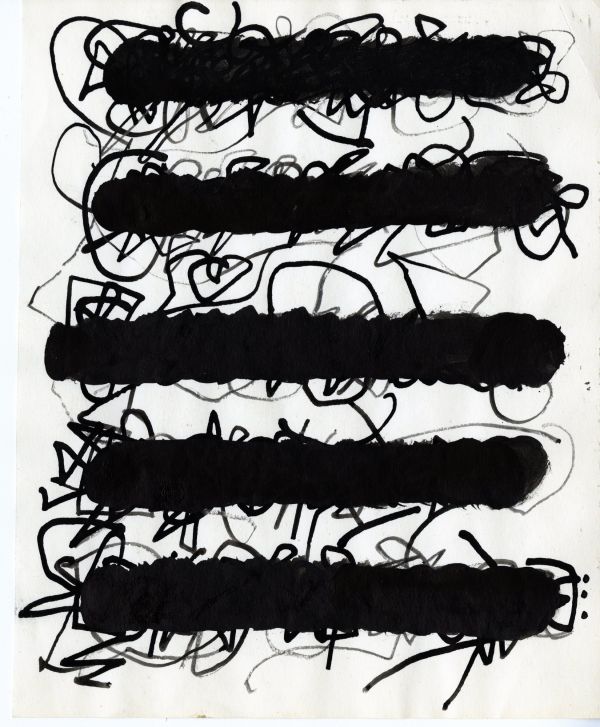 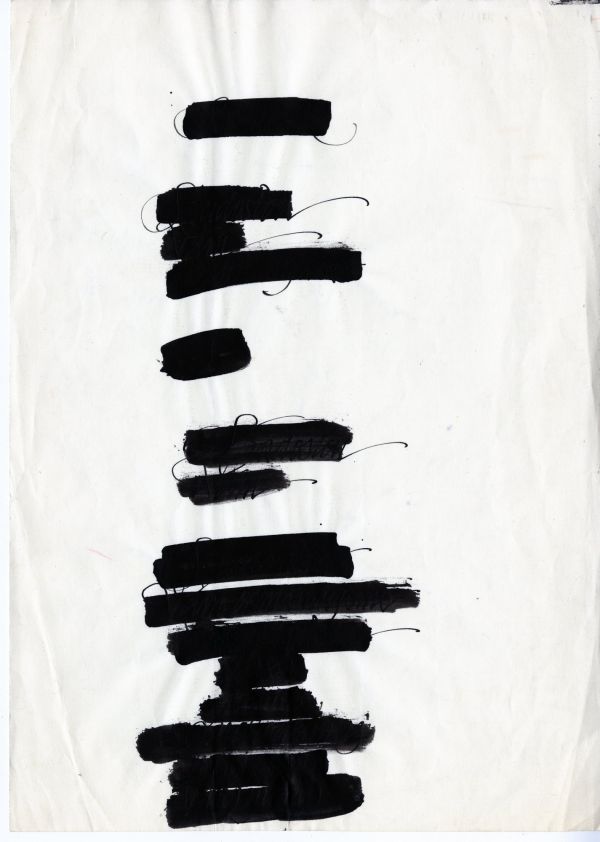 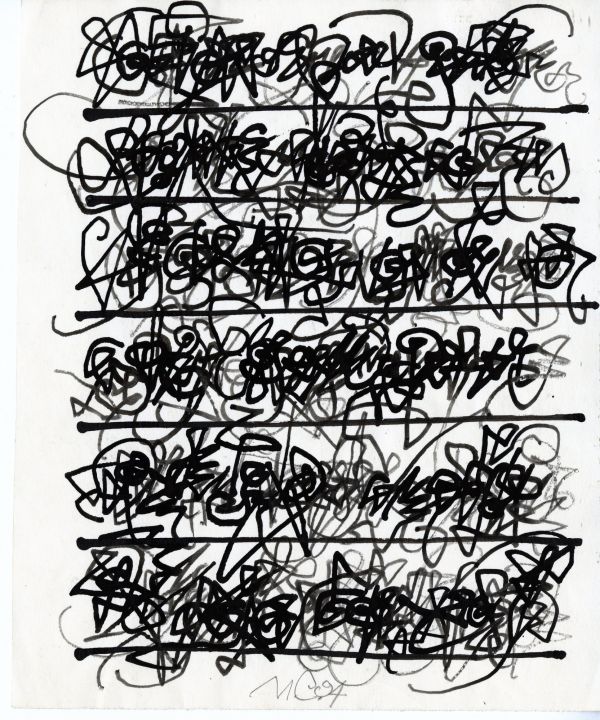 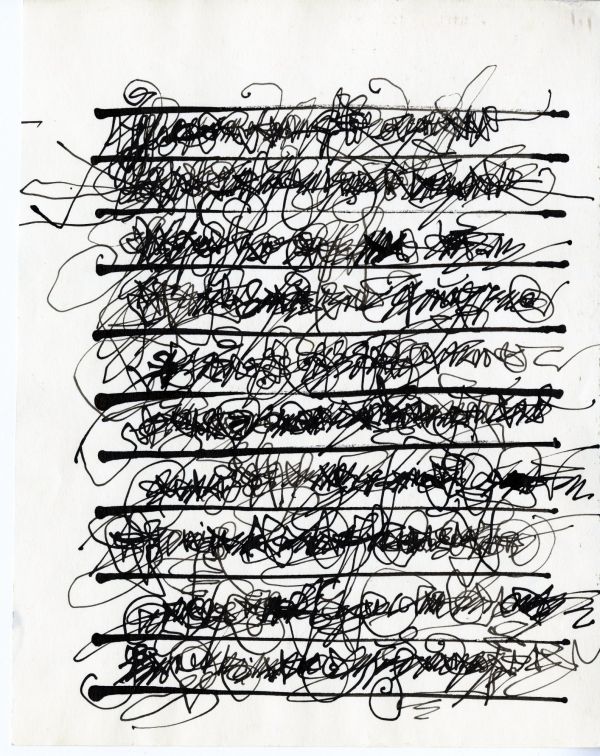