Graphic design works are well-known in public, but not their authors

Slovak graphic designer Karol Rosmany (1937), whose work was main topic of my diploma thesis, is known as author of logo of revolutionary political party Public Against Violence (1989). He is now on his retirement, so I got a perfect chance to speak with him about his career. Many people doesn’t know anything about his antecedent and following work.

He got an architectural education, but after school he started working as professional graphic designer for book publishers (mainly for Tatran, Smena, Slovensky spisovatel or Pallas). His work was inspired by Czech typographer Oldrich Hlavsa and by German and Swiss graphic designers. In spite of communist regime and strict censorship, he could sometimes legally buy a professional graphic design magazines like Graphis, Novum Gebrauchsgrafik or Idea, so he was in limited contact with modern foreign graphic design. On this base, he made his works (book covers, logos or posters) with simple modernist minimalism and with passion for typography. He made circa three thousand books, logos for book editions, visual identity and communication systems for several companies and trade fairs. These works with its simplicity, accent for typography and shape and a little of rawness are following then modernist trends in graphic design. In 1980’s he started to use a free hand-writing script in his work, mainly in logo and visual identity of political party Public Against Violence. After Velvet revolution he worked just for one book publisher – Orbis Pictus Istropolitana, he setted up his own company, bought his first computer Apple Macintosh and he also started to teach graphic design in Slovak Technical University. His main work were typography of schoolbooks, orders from private firms and cultural events. His style was still standing on modernist base, but he was always open for new trends in graphic design. Nowadays, Karol Rosmany is still active as graphic designer, but just for casual orders.

This research shows me a lot of new questions and possibilities not just about Rosmanys work, but also about work of other graphic designers from older and younger generations. Many people in Slovakia know very well a visual character of lot of books, posters, packagings, logos, signs and other things from communist and postcommunist era, but they have no idea who made them and what was the concept of that graphic design item. I think it’s not because they don’t care, but because of not very opened up research and exhibiting activities about graphic design history. It’s necessary to start doing more activities in this field and educate public. 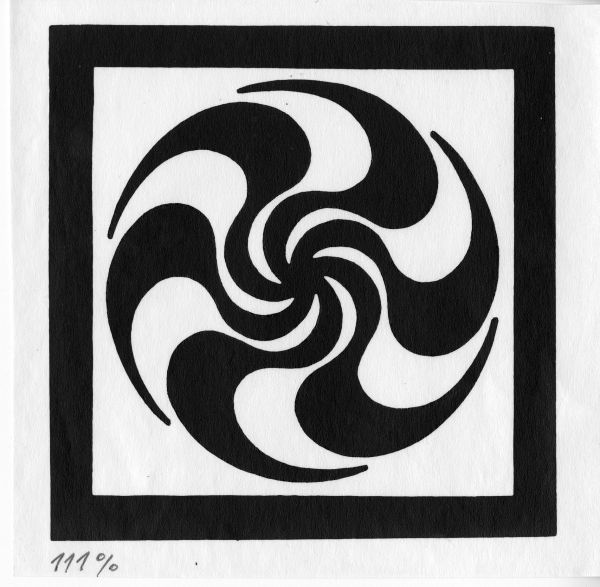 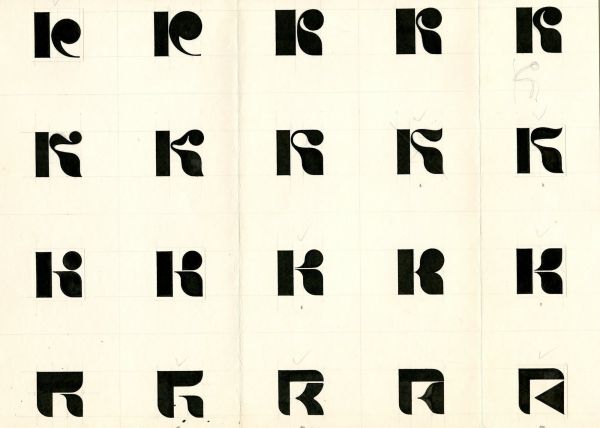 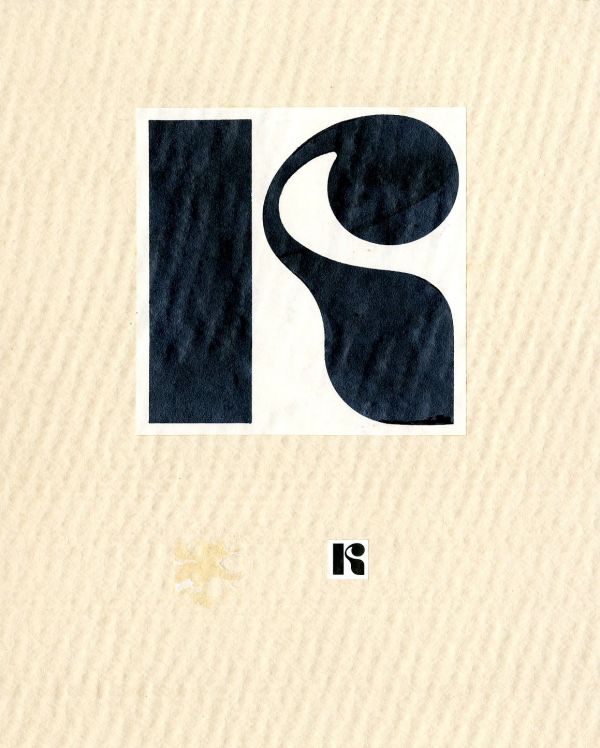 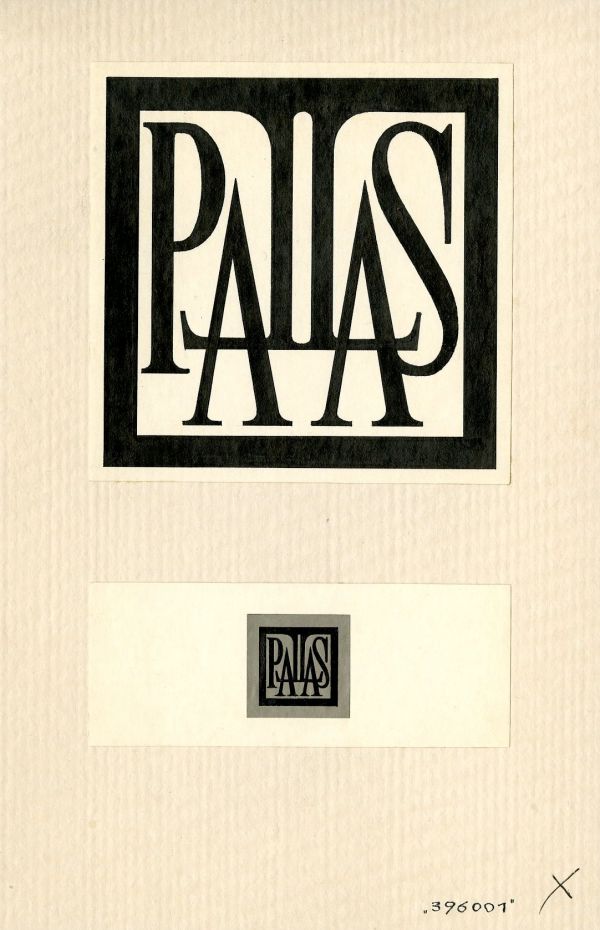 Logo of book edition Pallas, 1974 (one of predesigns) 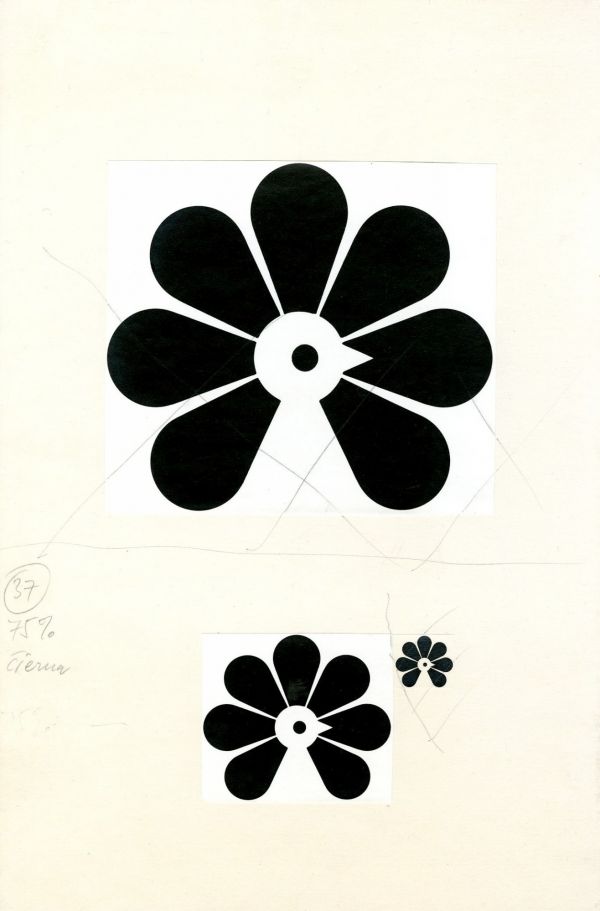 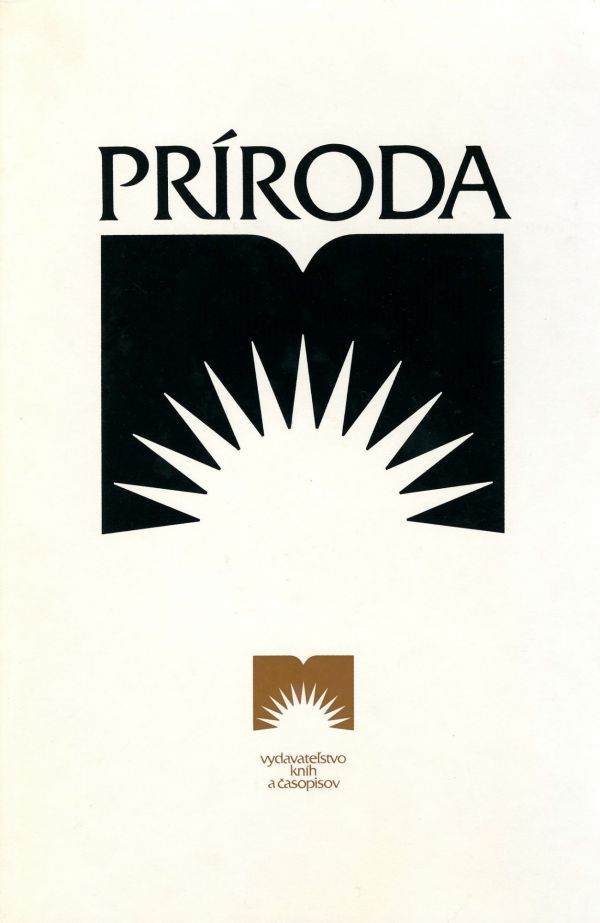 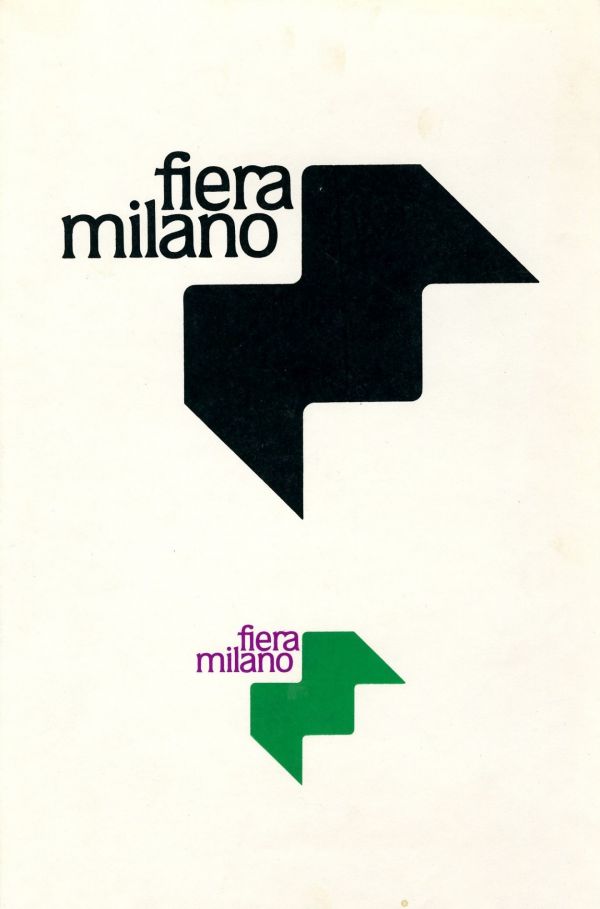 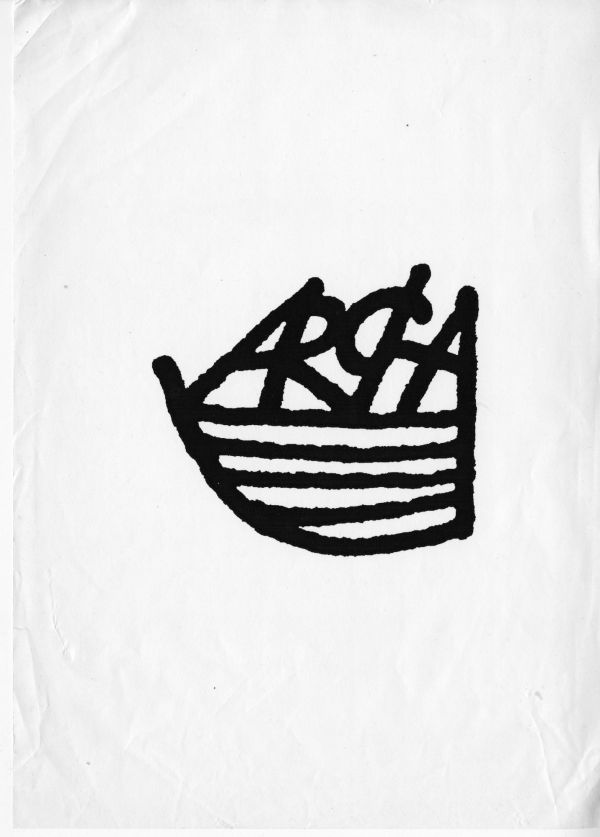 The project shows and decribe the problem with low interest about graphic design research in general. The question is what can be solution? Author of project made research about Rosmany and realize the problem. Next step could be searching solution connected with possibilities for new interpretation of graphic design and also infrastructure of the people who should be involved to research the discipline.