Combining objective and subjective content can create an original book

The book called Česi (Czecks) was designed by former student at AFAD Bratislava Lenka Navrátilová in 2014. ”This book is an interesting evaluation of the stereotypes of Czech culture. More interesting, however, is it when reading it with interpretation of Lenka Navrátilová, author and designer of this book. With her explanation we can know more about the background, context and objectives. Otherwise, this book is perceived more as a subjective project than functional lexicon of contemporary Czech culture.”, says Andrej Barčák, one of the students of visual communication in his textual reflection on this piece of work.

Andrej Barčák as a reflection on this work for the purposes of the exhibtion Critical Practice in Graphic Design asked Lenka to record herself while explaining the objectives of creation of her book and presented the video in augmented reality. The visitors could scan the QR code on the wall above his text and watch the video on tablet or mobile device. Students during the exhibition were supposed to directly participate in the selection and reflection of projects from former and current teachers/students of the department. 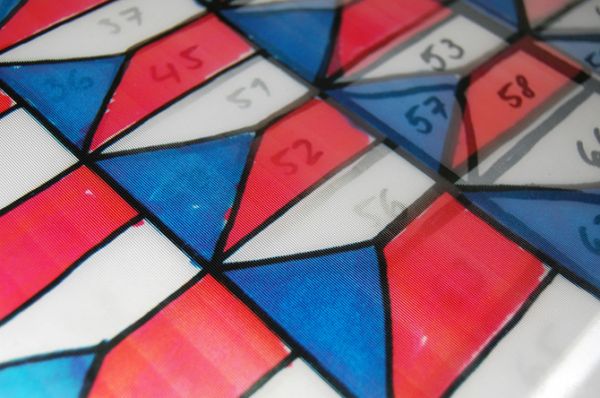 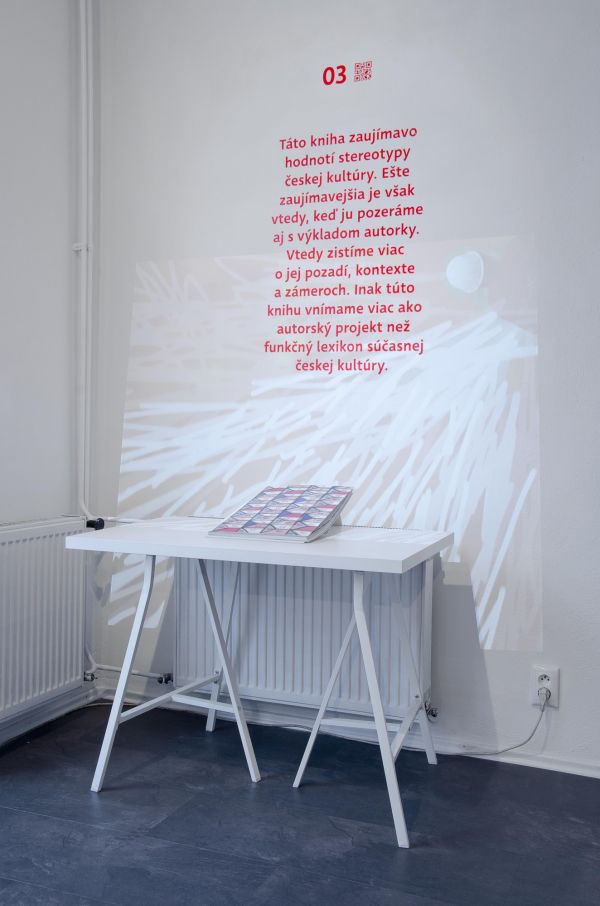 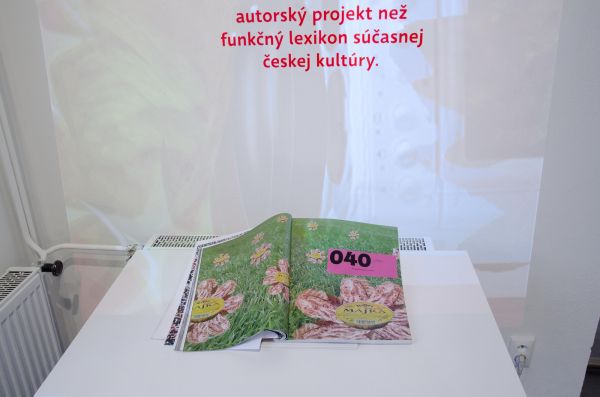 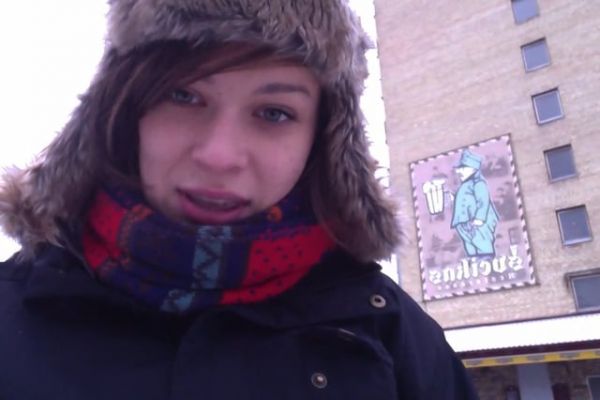 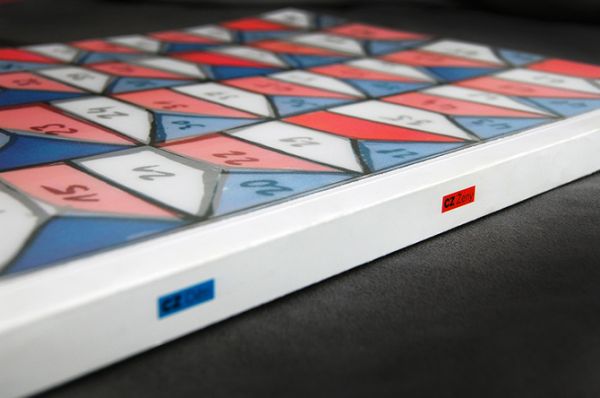 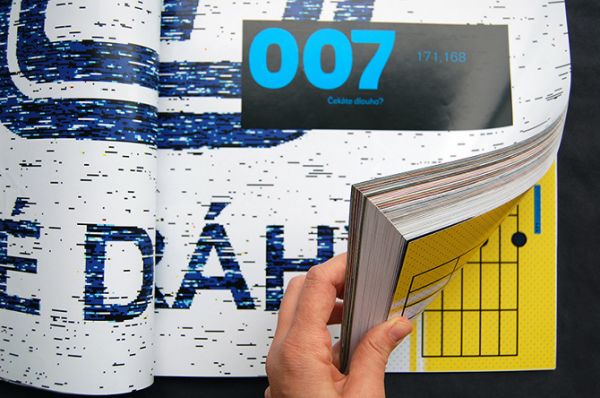 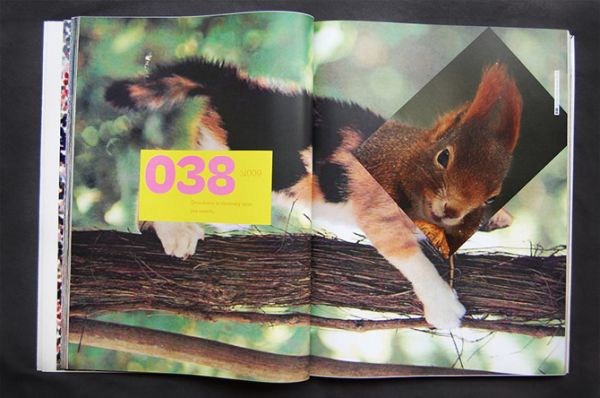 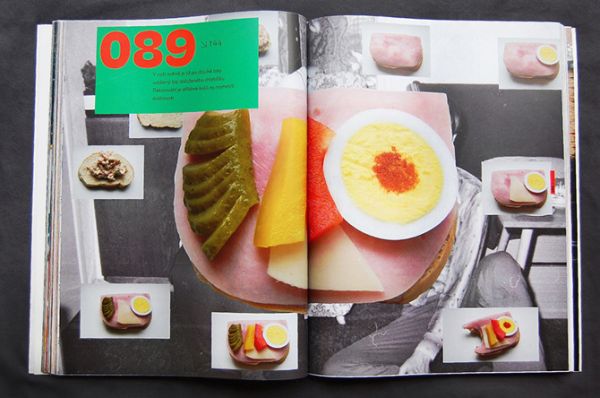 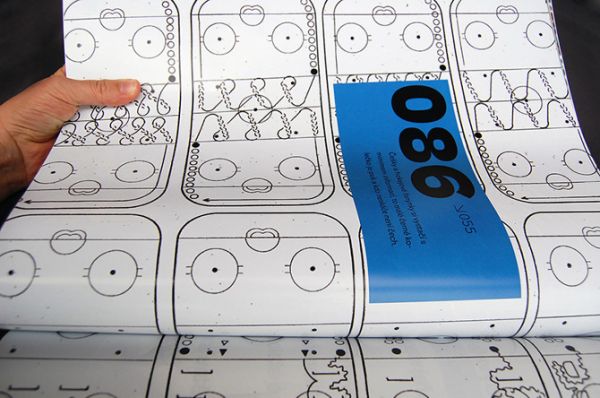