An event from the series Critical Window organized by Open Design Network and Open Design Studio. Within this critical project and visual performance on the windows of the cultural and co-work space called Foaje, designers organized a visual show during the famous festival of contemporary art White Night. The videos played simulated the party happening inside by showing 4 hours of laser disco and stroboscope effects that suddenly ended with a sudden cut saying “Party is over. Black Night.”

This visual performance reflected the recent discussion and potential decision of the old city local government representants about closing the bars and clubs at 22:00 in the center of Bratislava. The reson for such action was a populistic argumentation that defended socalled rights of the city center inhabitans to live in a peaceful and quite zone. And because they live in a center of the capital, this arguments faced a strong critic from all young population beeing proud of the awakening of the capital after so many years of latent state. At the end this attempt failed and the city center mayor did not approve such legislation proposal at the end. The festival White Night is the most attended festival in Bratislava last years, it is a show of spectacle, light art and night life of the city, therefore it was the right moment to focus on this issue.

Critical window is original format of short critical visual reflections made by graphic designers and projected onto the street from three windows of the culture and co-work space called Foajé on Štefánikova street in Bratislava. They used to reflect the current critical political or social issues that resonate in Slovakia. Sometimes they are related with the public events organized inside the Foaje showing the personal critical attitude of their authors towards certain topics of these events. 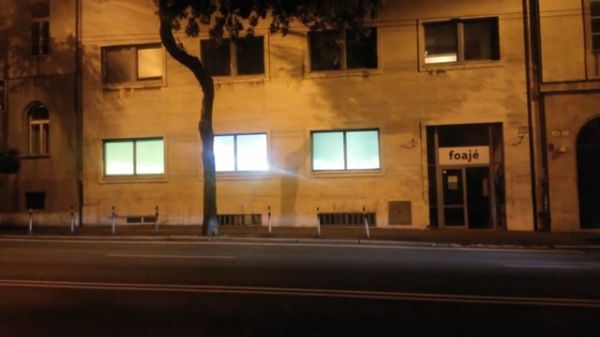 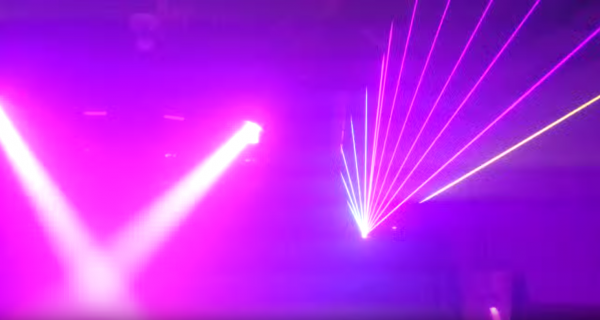 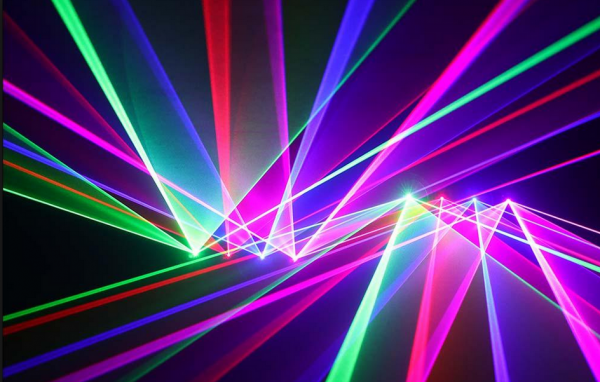 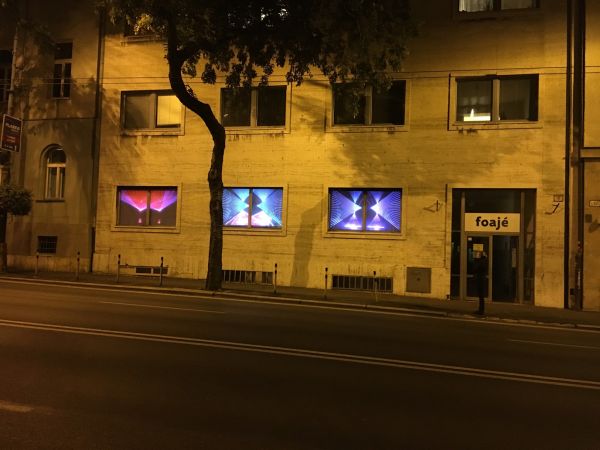 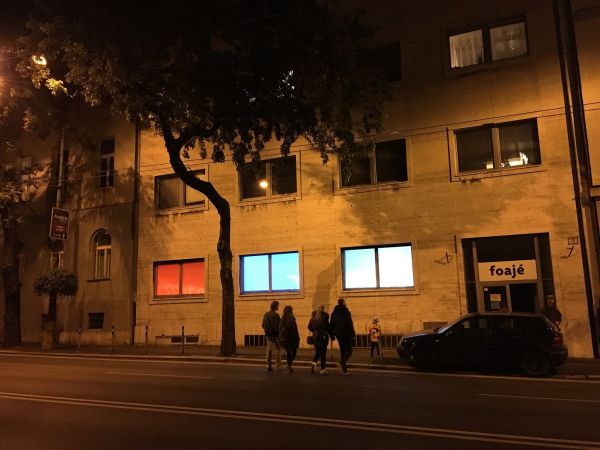 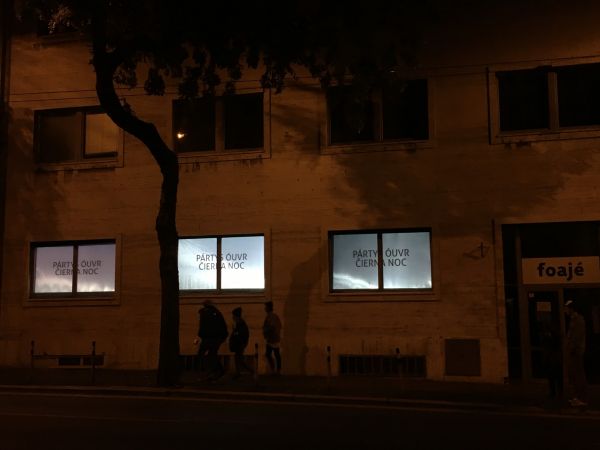 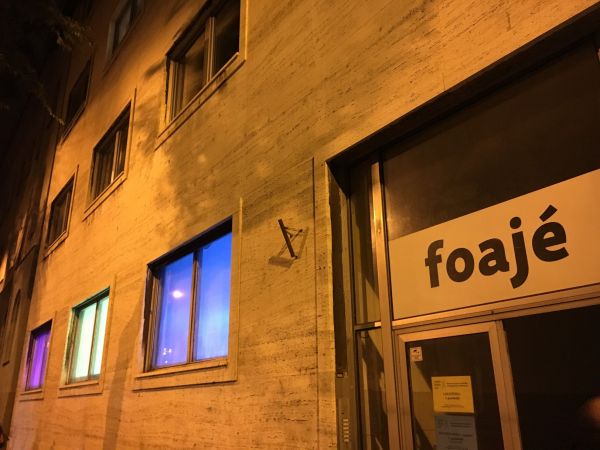