Do you agree that atheists should not be allowed to celebrate Christmas?

An event from the series Critical Window organized by Open Design Network and Open Design Studio. Within this critical project and visual performance on the windows of the cultural and co-work space called Foaje, designers organized an ironic petition for a fictive future referenum 2016, which would discuss the future of the “traditional” family in Slovakia. It was a reacton on the referendum on the family in 2015 organized by the Alliance for the family that was supported by more than 400,000 inhabitants of Slovakia. It was accepted by the Constitutional Court and promulgated by the President of the Slovak Republic.

This referendum cost 6 million and the content of the questions was quite controversal and represented a strong catholic concept. Within the Critical Window the authors wanted to question the role of the state in setting standards in definition of a “good” or “bad” family only on the basis of the “traditional family” coposition (mother, father, children). The authors felt the urgent need create an ironic event containing the fictive petition and presentation of its questions on the windows of the Foaje space.

Critical window is original format of short critical visual reflections made by graphic designers and projected onto the street from three windows of the culture and co-work space called Foajé on Štefánikova street in Bratislava. They used to reflect the current critical political or social issues that resonate in Slovakia. Sometimes they are related with the public events organized inside the Foaje showing the personal critical attitude of their authors towards certain topics of these events. 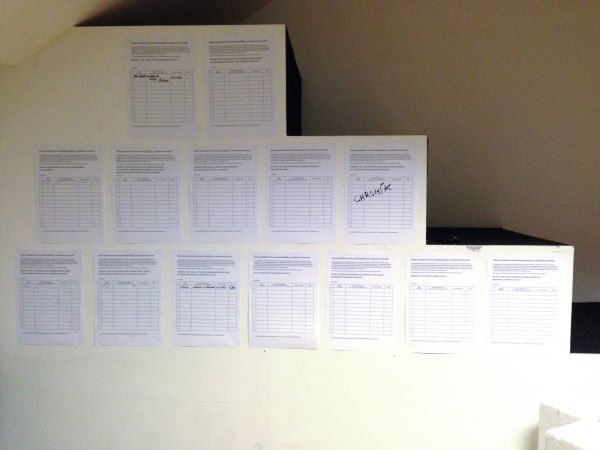 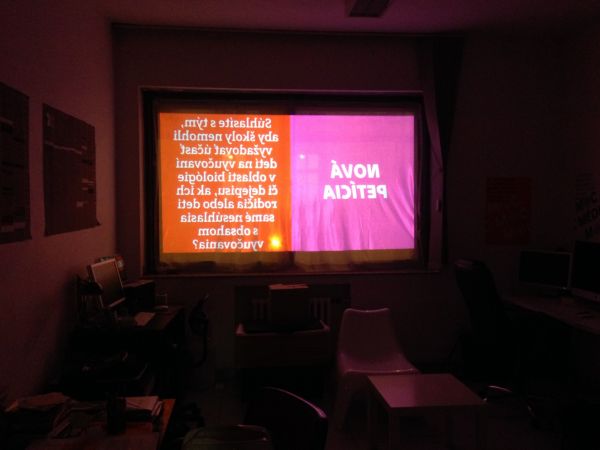 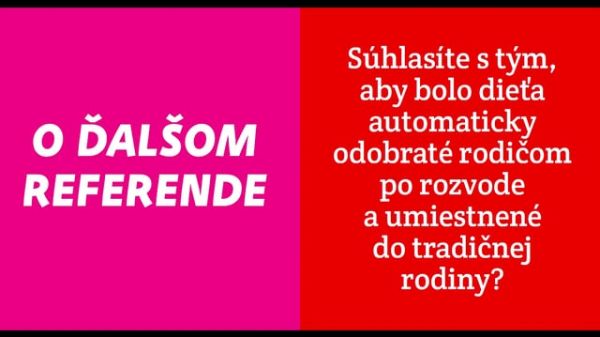 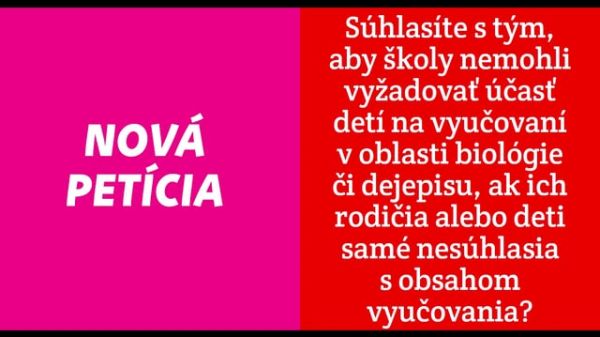 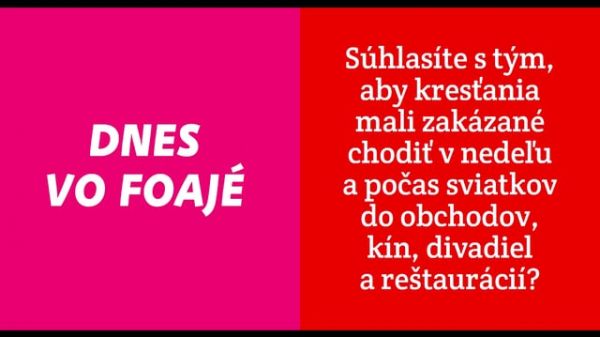 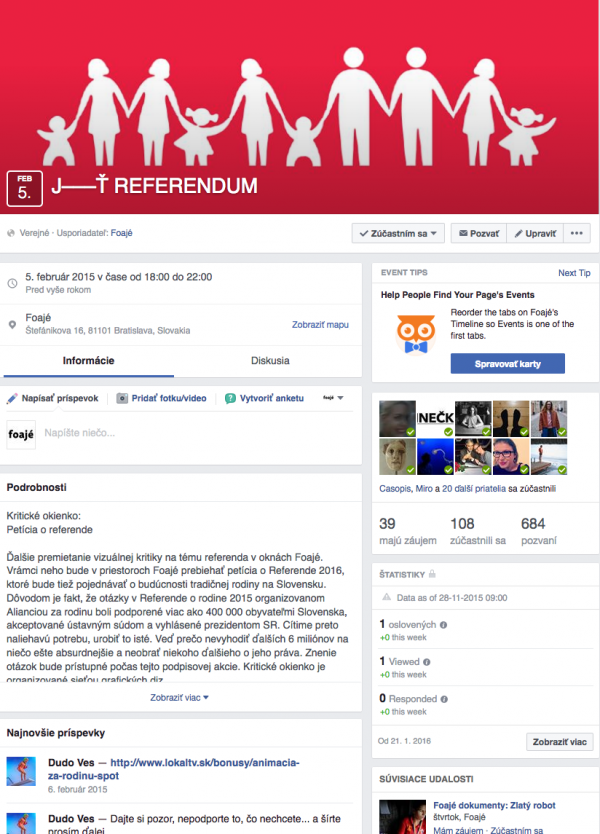